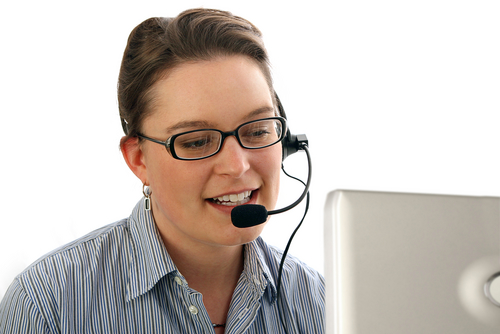 Despite some of the scorn typically heaped on it in popular culture, telemarketing remains one of the most vital and cutting edge marketing techniques available, and is used in conjunction with internet campaigns more typically thought of as the future of advertising.

Not all calls are unsolicited, either. Far from it. Many of the most effective ad campaigns on the internet involve voluntary call-back features that connect businesses directly to customers interested in their products.

The problem with these campaigns, however, is that they are bulky and difficult to track, requiring a company to establish multiple phone numbers for a given campaign and play an inefficient sort of guessing game regarding its the success of any given facet of the ad.

Outleads, which has years of experience helping companies with online marketing, now has a system that would integrate the telephone and digital aspects of online telemarketing campaigns, giving companies the information they need to make smarter decisions about advertising.

As Outleads Founder Dorin Rosenshine explains, “Dynamic Capture gives businesses more data, more accurately, at less cost and without sacrificing brand recognition.” While Segment Precision analyzes all that new data and merge it with Google AdWords, providing companies with a sophisticated new way to understand their marketing projects and target their ideal customers.

Instead of creating — and paying for — multiple phone numbers to coincide with various projects of a marketing campaign, Outleads gives companies a one-touch button that works for all their online ads. From there, Outleads’ patent-pending technology breaks down customer responses into a number of useful categories that tell companies which of their ads are working and for which targeted customers.

The idea is to capture the “full picture of a given marketing campaign” and “convert that information into usable subsets.” And with $900 billion in telemarketing sales last year, that’s more important than it might seem.

DIY PC Protection 101: What You Need To Be On The Safe Side

4 Ways to save more on Cable TV Deals