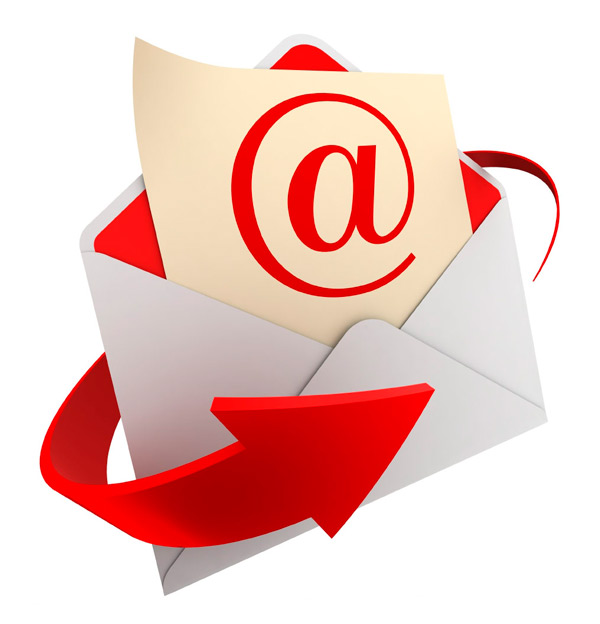 The iPhone and Macbook enjoy an almost boring stranglehold on the pop culture imagination, but even for those of us who haven’t been completely brainwashed by the Apple Corporation — we who remember the good old days when the PC roamed free — the other options are consistently less than attention-grabbing. The machines themselves are fine, but where the competition, and Microsoft in particular, have fallen is in the software.

Now there are some signs that could be changing.

Matthew Carlson and Alex Frank both worked for Microsoft before founding Touchmail, which may be why their new e-mail application seems so intuitive on the Windows 8 platform. The team has other versions in the works, but Frank, the company CTO, says starting on the once-beleaguered Windows operating system was important for the company.

Matthew and I both had a lot of experience with Microsoft operating systems, knew how solid they were and felt we could come up with a stronger product faster if we stuck to what we were familiar with. But on the fundamental design level, too, Windows 8 is an impressive technology. It’s taken a while for people to realize that, but TouchMail was built with Windows 8 in mind, to really take full advantage of what the system has to offer, using the tile function, for example, as a central part of the app.

“The result,” he says, “is a really smooth, powerful product that works the way it should.” And Amen to that.

At its heart, Touchmail is a reimagination of the email experience. The app is beautifully designed, with color-coded tiles that sort your inbox and can be moved and manipulated with touch-screen swiping. You can organize your mail according to categories like sender, importance and date, making the interface highly intuitive and visually pleasing.

The whole package makes emailing alot more agreeable, but the app itself doesn’t try to reinvent the wheel. What makes it stand out is the way Touchmail brings out the best in Windows. The tile feature is only one example, but it’s clear that this was built from the bottom-up to run on Windows. There was no settling here, so once Touchmail has made your email smoother, it might just succeed in making you believe that Windows, as a whole, has something more to offer.

Driverless Cars: The Importance Of Google’s Pitch To Detroit