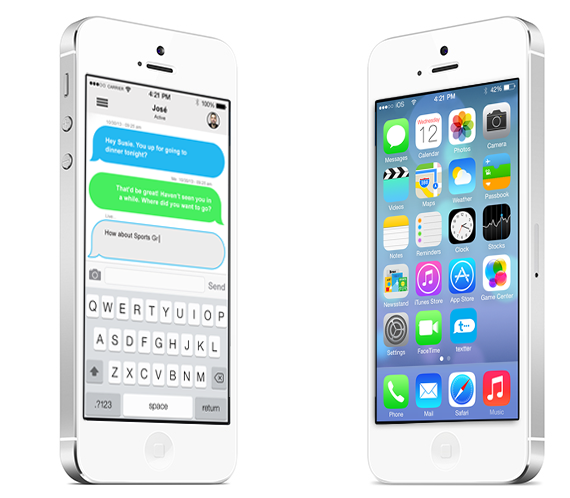 Textter’s Live Messaging System re-imagines the basic back-and-forth that has become a staple of modern communication. Now for the first time, cell phone users can read the text messages being sent to them as they’re being written.

“It’s really incredible when you think about it,” said founder Carlos Cueto, “text messaging has been around for just about 20 years now, and no one has really pushed to change how people interact with it. It still functions more or less in the same way it always has.”

“Instead of waiting for a text response, or staring at a screen with those three little dots,” says the founder, “people will be able to use Textter to communicate with their friends in real-time. Our software sends instantaneous letter-by-letter text messages between users, cutting communication time in half and giving users a more immediate experience of their conversations.”

Texting, he explains, represents a more expansive part of digital communication than many people think, given how long the technology has been available and the prevalence of new mediums.

Textter aims to help others  re-imagine how we communicate via mobile. Carlos Cueto founded the company in 2013 and is headquartered in Miami.

Financial Benefits Of An Offshore Business

A List of 7 Types Of Clients Every Freelancer Should Know!

The Best New Digital Cameras on The Market