The Disadvantages Of Running A Business Within A CorporationPosted by Connors LOn January 16, 2015 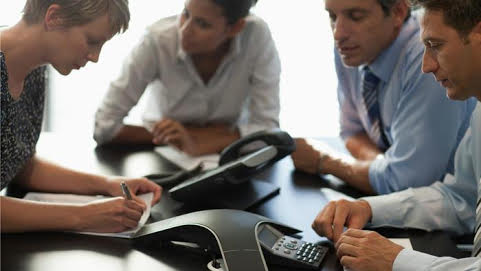 Cost and Time Involved in the Incorporation Process

Corporations can be costly and time consuming to establish and to maintain. The owners are giving birth to an artificial legal entity, and the gestation period can be prolonged, especially for a novice. Many entrepreneurs hire attorneys to handle the incorporation process, but in most states entrepreneurs can complete all of the required forms, most of which are online, themselves. However, entrepreneurs must ex- ercise great caution when incorporating without the help of an attorney. 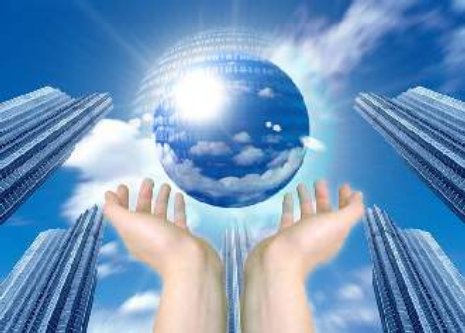 As corporations grow, they often re- quire additional managerial expertise beyond that which the founder can provide. Because they often have most of their personal wealth tied up in their companies, entrepreneurs have an in- tense interest in making them a success and are willing to make sacrifices for them. Professional managers the entrepreneur brings in to help run the business as it grows do not always have the same degree of loyalty to the company. As a result, the business may falter without the founder’s energy, attention, and devotion. One way to minimize this potential problem is to link managers’ (and even employees’) compensation to the company’s financial performance through a profit- sharing or bonus plan. Corporations can also stimulate managers’ and employees’ incentive on the job by creating an employee stock ownership plan (ESOP) in which managers and employees become part or whole owners in the company.

Potential Loss of Control by the Founder(s)

When entrepreneurs sell shares of owner- ship in their companies, they relinquish some control. Especially when they need large capital infusions for start-up or growth, entrepreneurs may have to give up significant amounts of control, so much, in fact, that the founder becomes a minority shareholder. Losing majority ownership—and therefore control—in a company leaves the founder in a precarious position. He or she no longer has the power to determine the company’s direction; “outsiders” do. In some cases, founders’ shares have been so diluted that majority shareholders actually vote them out of their jobs!

Technology helping a lot to shop in holidays

5 Smart Technologies To Incorporate In The Office

How Difficult Is The GMAT?

The Best Method To Create A Tech Pack For Fashion Industry