The Future Of Bikes: What To ExpectPosted by Admin34On February 20, 2013 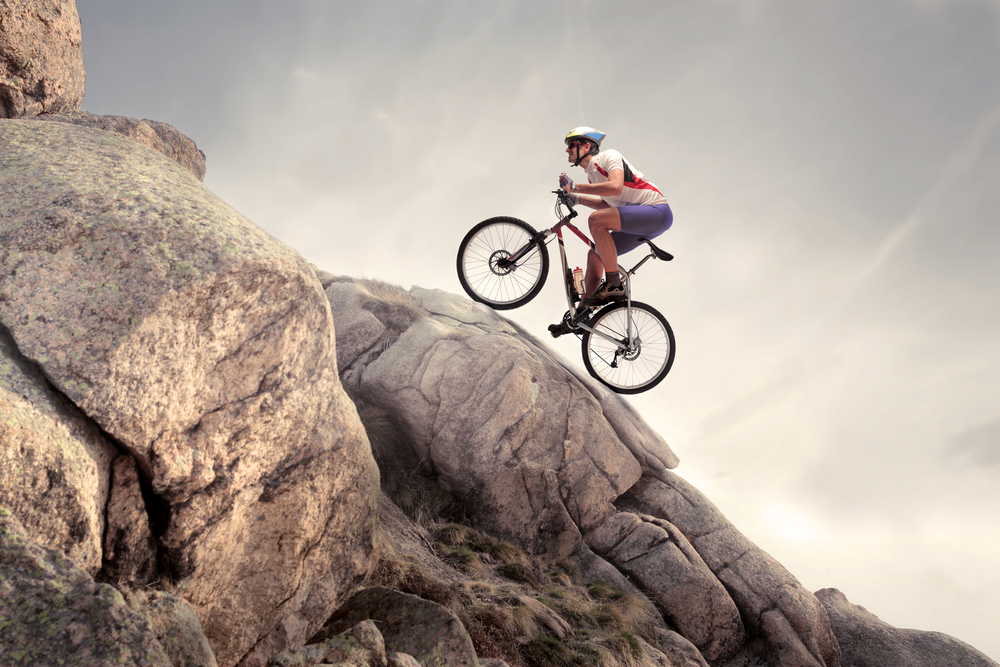 Despite advances in automotive technology, more people are turning to bicycles. Bikes offer a simplicity that automobiles cannot match, and the overall cost of using a bike is far lower than the cost of using a car. For those who live in urban areas, bikes can often offer the same speed of cars, and they allow users to exercise while they commute. This renewed interest is spawning a considerable amount of new technology and new types of bicycles; here are a few future developments that will likely come to bikes. 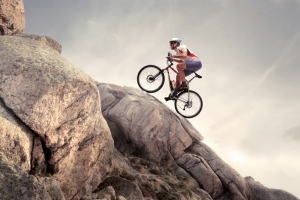 Portability
A popular trend that will likely see some commercial use in the coming years is portable bikes. These bikes can be folded multiple times, which allows them to be placed in duffel bags and backpacks. Current models of portable bikes have some disadvantages; they often have small wheels, which can make the ride bumpier, and they lack the ruggedness of traditional bikes. Still, bicyclists can expect to see more options available in the future.

Low costs
Bikes are increasingly being viewed as a means of providing modern transportation to people in developing nations, but the cost of new bicycles can be a bit expensive for some. As a result, a number of more affordable bikes have come to the market in recent years. Some of these bikes are made from affordable material; for example, some have developed bikes made primarily from specially-treated cardboard.

Better biking infrastructure
As city managers realise how difficult it can be to create additional infrastructure for vehicles, many are encouraging people to use bikes by creating better biking infrastructure. Copenhagen, Portland and Minneapolis have all put forth a tremendous amount of effort in encouraging people to use bicycles, and ridership in these cities has increased significantly. Those who enjoy bicycling will likely see more options available for them in the coming years.

Diverse designs
A common complaint some people have about modern bike designs is that they are only useful for a certain segment of the population. Those who have children, for example, may not feel comfortable with using a traditional child seat. In addition, some people have mobility problems and have difficulty with the high riding position on standard bicycles. Recumbent bikes and designs that are easier to use for disabled people will likely become more popular as bicycling becomes a bigger part of intra-city travel.

Motorised bikes?
Travelling on a bike at a high speed requires a significant amount of energy, and those who need to travel long distances sometimes prefer cars. However, motorised bikes can be used to help offset the exertion needed to travel long distances. Some have concerns about these bikes from a safety perspective, and some feel that they rob their users of the ability to exercise while moving. Despite these concerns, motorised bikes provide a flexibility that traditional bikes cannot match.

These innovative designs might not be available on the market yet, but there are plenty of bike models these days that utilizes the latest light-weight and durable material for ultimate performance and safety. Check out these latest Merida bikes for some inspirations.

Written by Kelly Holmes: Kelly prides herself as an active mum of three boys. She has been a professional triathlete for 5 years.

7 Awesome Apps You Should Use When Buying A Home

How Technology Has Made Life Worth Living