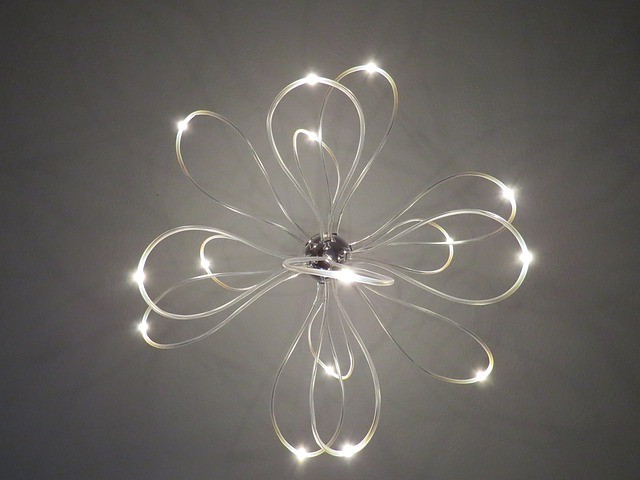 LED technology has earned a place of prominence in today’s age due to the widespread applications it serves. Everything from home lighting to smartphones and televisions employs the use of LED technology in their functioning. It’s prevalence in the lighting industry is attributed to energy efficiency and long service life, making it the lighting solution of the future. LED technology has grown substantially and has been the center of a lot of research lately but it wasn’t a century ago. The development of LED took various stages of innovation to turn out the way it has now. From emitting visually unobservable light rays to emitting a full range of colors in the spectrum, LED technology is quickly replacing halogen and CFL all over the world.

In the year 1907, Henry Joseph Round made a discovery that would go on to revolutionize the world of lighting, as we know it. He experimented with inorganic substances that radiate light when charged electrically. The discovery was published in ‘Electrical World’, a journal that circulated during the time. The purpose of his discovery was intended for marine navigation, putting LED technology for lighting on a hold.

Russian scientist Oleg Losev took the discovery a step further. In the year 1921, Losev dedicated his work to the observation of Round Effect, which paved the way for future physicists to understand LED better. Later on, Georges Destriau went on to discover zinc sulfide to emit a considerable amount of light. His discovery led him inventing electroluminescence. He named the discovery “Losev Light” after the Russian physicist who helped develop its research.

The year 1962 marked the advent of the first commercially available LED lights. Nick Holonyak from America developed an LED light that emitted red coloured light that is observable through the human eye. This was boosted due to the simplification in explaining emission of light that was facilitated due to the invention of a transistor. Further along the decade, LEDs were able to produce green, yellow and orange lights as well. The materials used in semiconductors managed to increase the spectrum of visible colors present in LEDs, which means that LED can be use for a higher range of functions including TV remotes and telephones.

The revolution in LED for lighting purposes came with the introduction of Blue light. Japanese scientist Shuji Nakamura worked on developing the first blue LED ever in the year 1993. The lighting worked and the intensity could be altered as well. Now that all the three primary colors could be emitted, producing white light was only a matter of time. Later on, Nakamura devised a way to control the intensity of each light to produce bright white LED lighting.

The first white LED Light was brought out into the market in 1997 for commercial purposes. It was expensive but energy efficient and held a promising future. By 2006, LED technology advanced significantly. By this time, up to a 100 lumens per watt could be generated, making LEDs more efficient sources of lighting than gas discharge lighting. By 2010, LEDs were seen to become more and more popular due to growing consumerism. LEDs were being used in all sorts of computer screens and mobile phones. The Optical LED technology or OLED followed suit and was used for higher resolutions in screens for high definition pictures.

Today, LED technology holds a significant majority amongst light emitting materials in our society. LED can be used in festive and decorative lightings amongst many others. One can easily find access to LED lights anywhere in the market. You can find various examples of LEDs that are available in the market for a multitude of uses here. The development of LED technology was a stroke of luck that stemmed from something unrelated but has become an everyday aspect of human ingenuity. It continues to grow and further enhance the possibilities of sustainable lighting solutions that stay longer and evolve to pave the way for developing technology.

Get Smart, Choose Online Backup Services In The UK

What You Need To Look For, To Hire The Best 24-Hour Plumbing Services?

Email Marketing 101: Get Those Emails Opened!