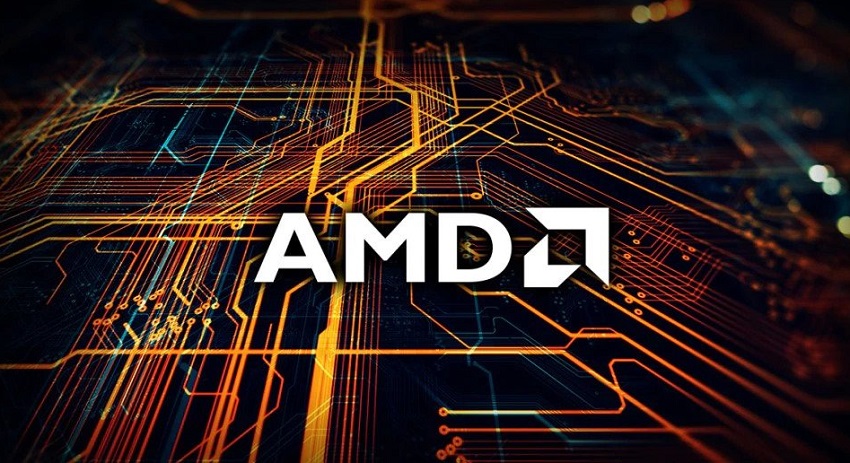 Are you looking to improve the performance of your AMD laptop or PC? Well, the solution lies in overclocking the processor. For a long time, AMD has considered second to Intel in performance and reliability though it was the best budget processor. But the AMD Ryzen changed this by providing numerous CPU cores with excellent performance, and you can still tweak it to get that extra performance by overlocking it.

Though overclocking is not hard these days, it is quite risky, and if not done well, it can lower the lifespan of your CPU or destroy it completely. A computer usually shuts down to prevent this from happening but it’s also important to be careful as you will also not want to void that warranty.

The Process of Overclocking

Overclocking helps to improve the clock speed of your microprocessor or the speed at which it processes data to more than its default capacity. The overclocking process can be carried out on any device with a microprocessor such as a toaster and a TV but is often done in computer CPUs. AMD did not support the overclocking feature in its earlier versions, but it now does. They have also developed a software called “Overdrive” which is recommended for overclocking your CPU.

AMD Ryzen CPUs are unlocked and can therefore be overclocked easily. But if using an older model, check online on whether you can successfully overclock.

Update your BIOS and Drivers

Before you overclock your PC, you should make the drivers and BIOS up to date drivers. This doesn’t mean only Windows Updates but also motherboard BIOS. To update the BIOS, find the make and model of your motherboard including the current operating BIOS version. The CPU-Z program you downloaded will help you identify your motherboard information and specs.

Open CPU-Z and navigate to the Main tab then open it. A new window will pop up, and it will show you the manufacturer and model of the motherboard of your PC. Additionally, it will display the current IO version, and with this information, you can now head to your PC manufacturer website and look for the latest BIOS update.

What to do if you get a Black Screen After Overclocking?

In some instances, the PC may fail to boot up after overclocking. When that happens, reset the BIOS settings to enable the settings to revert to the default values. Therefore, you will use the last settings, but if that doesn’t work, then remove the motherboard’s battery for about 10 seconds and insert it back. The PC manual will be handy during this process.

Overclocking your PC is ideal if you want more performance for coding, gaming, rendering, and other day-to-day tasks. By achieving a higher core clock, you will save money as you won’t need to buy another CPU or computer.

So, is overclocking safe, and should you try it? Yes, it’s safe, but you should know the limits. If your PC operates at higher clock speeds and voltage, then it will have additional stress. This means that its lifespan will reduce a bit and since most CPUs have a lifespan of 15-20 years, it will reduce to 12-14 years. But you will have likely bought another laptop by then anyway.

A Few Reasons to Do Your Taxes Online This Year