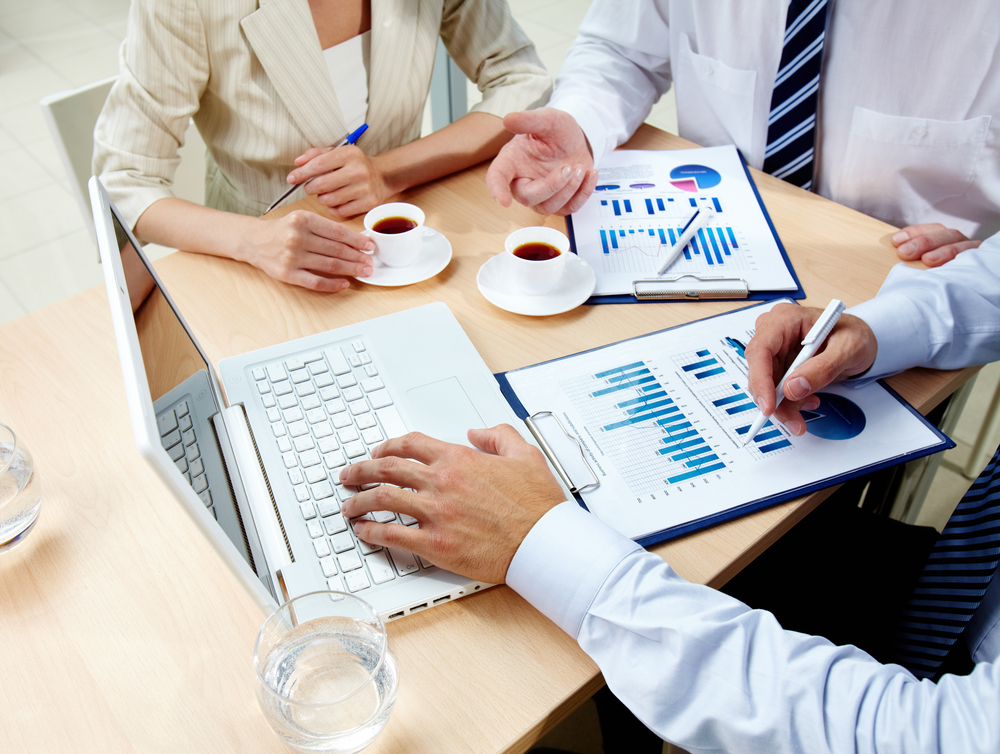 Over the course of the last few years, a growing number of IT companies have been cropping up across the Middle East and North Africa, with many hoping to take advantage of the rising demand for tech solutions, as well as the unparallelled support from governments and banks.

Whether it’s a fairly hassle-free loan from a local bank or a government initiative designed to remove any red tape for new businesses, many parts of the Middle East have created a fertile landscape for tech companies to thrive. A standout example of this is Dubai’s Internet City. Created by the government, this unique business park allows companies that focus on regional emerging markets to bypass many ownership and tax laws for a 50 year period.

As a result, several major tech companies, including Microsoft, IBM, HP and Nokia, have moved their regional headquarters to Dubai Internet City. Overseas companies such as these are thriving, thanks to the availability of global banking services in the area, allowing them to do business in their own language whilst benefitting from local knowledge.

Another cause factoring into the growth of the Middle East’s IT industry is simply the prevalence of the internet itself. The rise of the web has led to a trend of entrepreneurship across the region. The Economist reports that tech entrepreneurs, many of whom are women, have taken advantage of internet business opportunities and created their own start-ups.

Jordan’s capital, Amman, is at the centre of this trend. Internet access in Amman is relatively fast and cheap compared to elsewhere in the region. This, plus the rise of skilled talent coming out of the city’s universities, has allowed tech entrepreneurship to thrive. One of the most successful ICT companies has been Beladcom, a gaming company which offers free virtual play but is able to make money off online payments for extra features within the game.

What’s more, according to the IDC, banks across the Middle East and North Africa have been increasingly adopting mobile technology, following on from this boost in internet speed and access. This has helped facilitate consumer use and provide accessible financial services on the go for those operating businesses in the region, from easy loan applications to quick deposits at the touch of a smart-screen.

Reports suggest that the Middle East and North Africa – particularly the Gulf – should expect continued growth in the IT industry in the coming years, with countries like Qatar singled-out as showing the most promise. With virtualisation and cloud development predicted to further infiltrate the field, the future for technology in the area looks brighter than ever.

Five Features That Make the LG Nexus 4 So Popular

5 Things To Expect From The Best Electric Razors