There Has Never Been A Better Time To Start A New Tech Company!Posted by EditorOn October 5, 2015 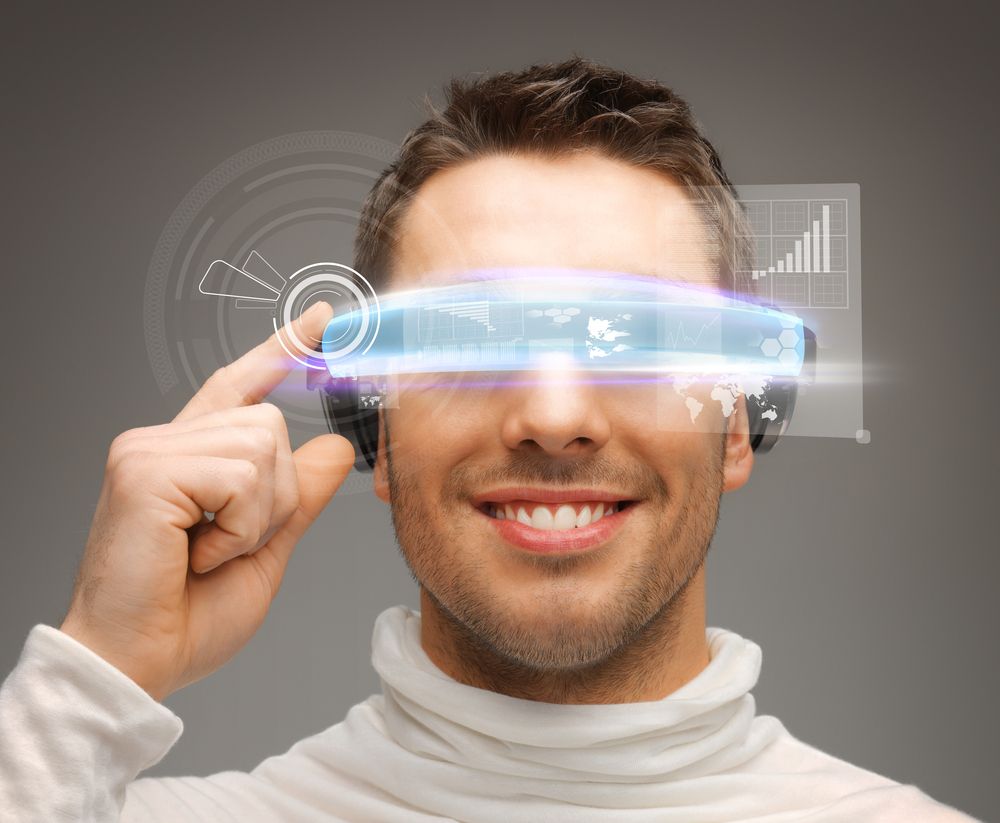 We are living in the age of the startup. The Great Western Narrative has always been to live and die with a company, working for the same firm for decades to build something over your entire lifetime. Recently though, in an uncertain economy with real wages stagnant, the temptation to quit your day job and become an entrepreneur has never seemed more present.

And nowhere is this more true than in the world of hardware startups. Unlike software, which can technically be created by one person in a bedroom somewhere, the barriers to entry for hardware startups have always been daunting.

The first innovation that is making hardware startups more possible is the advent of crowdfunding. In the past, the ability to invest in the next big tech firm was limited to just a few angel investors. These days, crowdfunding has dramatically changed the face of investing, offering the ability for almost anyone to get involved in funding startup companies.

Crowdfunding remains relatively new, with companies like Kickstarter and Indiegogo driving the trend. And this of course involves hardware startups. Ten examples of currently crowdfunded hardware projects with game-changing potential are listed below:

• Structure sensor: turn an iPad into a portable 3D scanner

• Narrative: takes a photo every 5 seconds to build up a huge story-like image library

• Twine: pocket-sized box of sensors that keeps you updated with the real world

• 3Doodler: pen that allows you to draw 3D models

These of course are just a few of the projects that crowdfunding has made possible.

The introduction of 3D printing has also been a huge influence on what is possible in the world of hardware development. Compared with software, investors are nervous in terms of hardware development because the costs of entry and failure are higher, and the business cycle is longer. But the cost of producing hardware is falling dramatically as 3D printers allow easier, cheaper prototyping that allows faster testing and turnaround.

For example, the EX1 – funded of course on Kickstarter – is based around the rapid 3D printing of printed circuit boards, allowing them to be printed on the material of choice. This is of course ideal for hardware prototyping. Got a problem in your circuit? Just fix it in your design software and print it out again!

It’s not all plain sailing in the fast-moving 3D-printed crowdsourced future, however. One thing that budding hardware tech entrepreneurs should be wary of is that in developing and marketing a product, there are various regulatory barriers that must be overcome in many jurisdictions. Making your product safe is of course one, but there’s also the fact that any electronic product must undergo electromagnetic interference testing.

Everyone hates the airplane announcements regarding turning off electronic equipment, but interference with guidance systems from poorly constructed electronics is exactly the reason for this. So get your product tested; after all, you don’t want your next killer hardware app to become an actual killer app.

So, testing for electromagnetic compatibility (EMC) is a must. The traditional way to do this is to rent time in an anechoic chamber, but there are a number of other solutions such as custom software and hardware that can help to diagnose problems before they become apparent. Rather than having to wait for anechoic chamber time to redesign based on the results, such systems can give insights on why designs fail, and even diagnose intermittent problems. These systems, of course, have likely been financed and prototyped using crowdfunding and 3D printers… and if not, they soon will be.

In short, there’s never been a better time to get into hardware. Start thinking about how much you really love that day job, and how profitable it might be to do something else!

Magical Benefits of Investing at an Early Age

The Importance of Maintaining Your PC or Laptop: How To Optimise Performance and Extend The Life Of Your Device

The Benefits Of A 24-Hour Call Answering Service