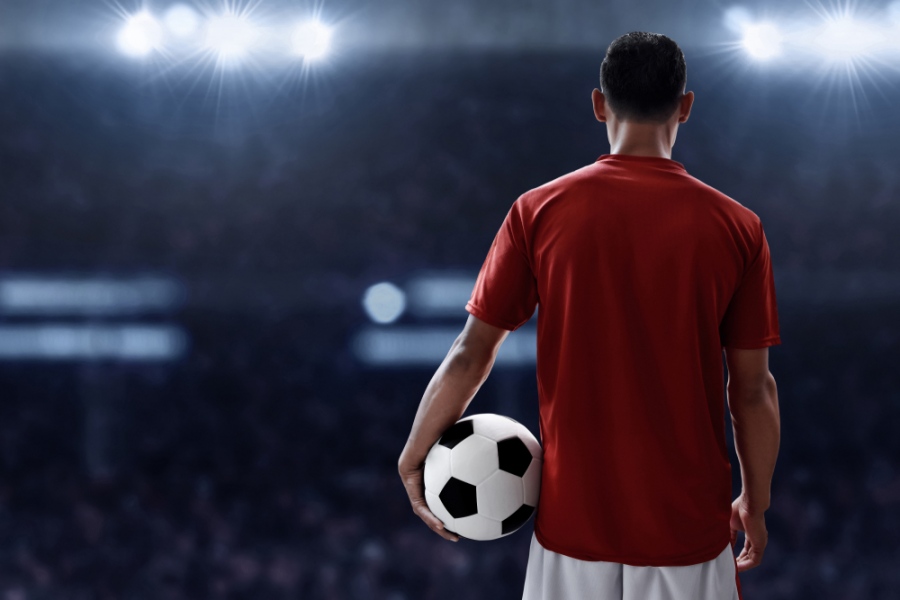 Today soccer is the most popular sport uniting people all over the world. Even people not engaged in other sports bet here and adore watching football with their friends and relatives. That’s why movies about this game are also popular. Here are well-known football movies.

Santiago Muñez lives in Los Angeles and loves football more than anything else in the world. When he meets a former footballer of the English team Newcastle United, he gets a chance to meet the head coach and join the team. To go to England he has to save a lot of money, but his father believes Santiago’s aspirations are stupid and empty dreams.

Pelé: Birth of a Legend

How many obstacles one has to overcome to become a legend. The film tells about the long road of a poor Brazilian boy to the mastery of the highest class and world fame of a football player known under the name Pele.

In 1958, in a plane crash all the players of the British soccer club Manchester United died. The average age of the players was only 22 years old. There was no one left alive. The coaching staff and providing the character of the soccer club were gone. Young assistant coach Jimmy Murphy takes on an impossible task. He decides to restore the great soccer team destroyed to the ground.

Jess comes from an Indian family living in the UK. She is only 18, but she is already dreaming of a successful football career, like the footballer David Beckham, who at that time played for Manchester United. Contrary to Jess’ dream, her parents are already looking for a suitable match for her marriage, and the girl in the meantime follows her dream. In the park, she gets acquainted with Jules, who professionally plays football. After a while, Jess joins her team.

All in all, these are not the only movies about football. There are hundreds of films about this sport, and new ones will appear till this game is popular worldwide.