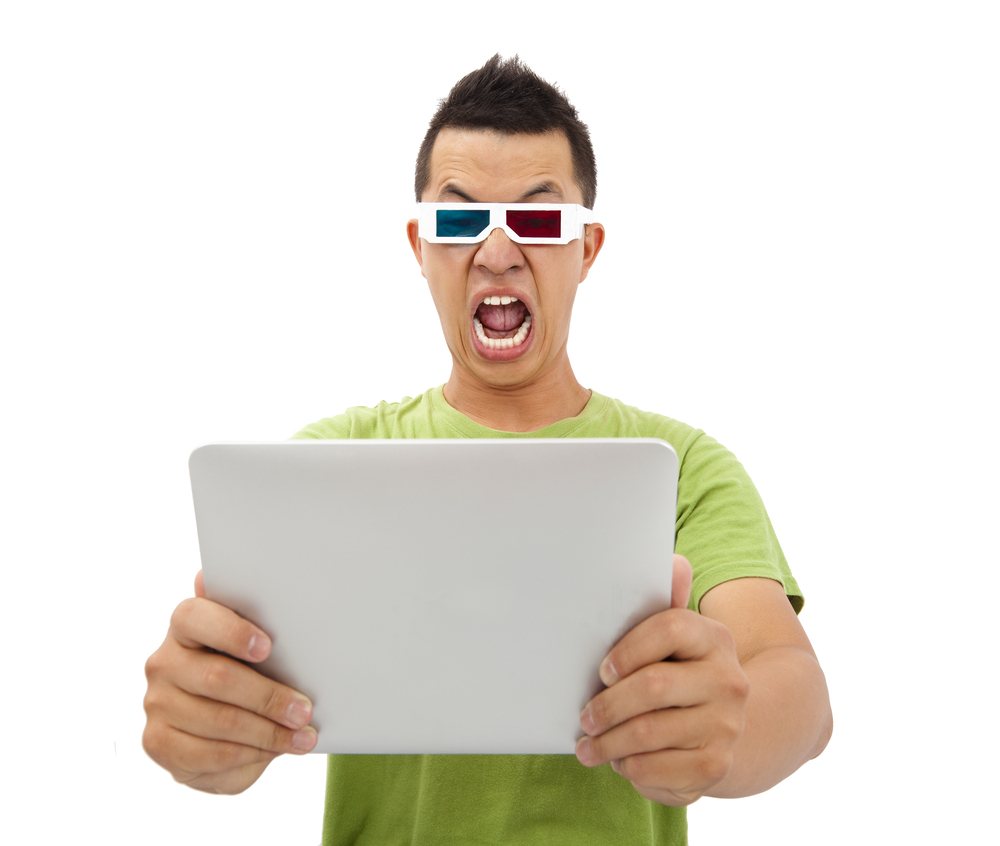 Web-based online games have always been popular and they follow trends like most other industries. By now, we would’ve thought that web-based games would pale in comparison to the likes of console and PC games but that’s not the case.

These games sites are becoming more and more popular. Recently there’s been a spike in online poker sites and many US states are beginning to legalize online gambling.

There are also sites such as the Grosvenor Casinos website that offer all sorts of gaming opportunities. These are becoming more and more popular with people opting to spend evenings in to save money. These sites give you the thrill of bingo without having to spend money on a night out.

People who have found a new hobby in Facebook games such as Farmville are slowly beginning to discover that there’s more to life than annoying people with updates about what they are playing. These people are moving over to dedicated gaming sites. A study by Newzoo last year showed that only 8% of people in the US played games within social networks but this was higher in Europe at 19%.

It’s likely that the European market is going to take a lead from US and more people will start playing games outside of social networks.

These sorts of games were previously limited to consoles and PCs because of the complexity of the worlds they were set in. With faster internet and better technology, we are now seeing more online games popping up on the web.

There are plenty of mobile phone and tablet games in this genre and over 2013 we expect more of them to appear on casual gaming websites.

With mobile phones and tablets getting faster processors and better screens, mobile gaming is about to reach a new level of sophistication. While everyone loves Angry Birds, we’re waiting for more graphically complex 3D games to start hitting app stores in 2013.

The gameplay still might be quite simple (as these are the best entertainment for casual mobile gamers) but the new games will be beautiful to look at.

It used to be that not many people were willing to pay for a game on their mobile or tablet. We’d stick with the low-quality free games and perhaps buy a full version if they were particularly good. That’s now not the case. In 2012 the amount of paying gamers in the US grew by 35% and in the UK by 24%.

A lot of this is down to in-game purchases as that’s where 91% of all mobile gaming revenue comes from for both Android and iOS developers.
Ella Mason, an experienced freelance writer, wrote this article. Ella specializes in providing useful and engaging technology advice to others.

Gadget Impact of the Gadgets – Have You Felt It Too?