What You Should Know About The Reports For Your Facebook adsPosted by EditorOn January 16, 2014 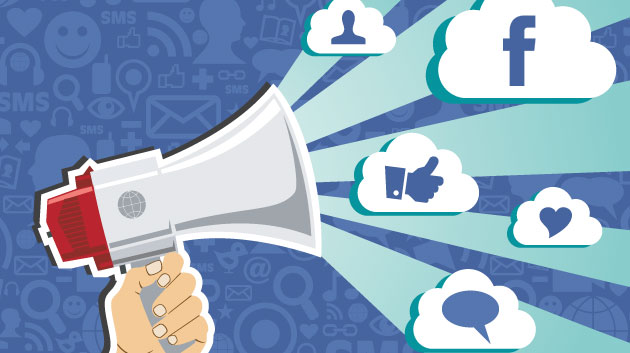 When it comes Facebook ad campaigns, it is important to analyze their reports and learn from your mistakes. The following lines will present the basic indicators of these reports, along with their meaning and importance for your brand’s image on the social network.

Reach is a term that refers to the number of people that have come across your ad during the running time of your campaign. Note that users are taken into account only once, regardless of how often they were exposed to your message.

Impressions represent the total number of times your ad was displayed to the users you targeted. Unlike reach, a user can be associated with multiple impressions. Social impressions, on the other hand, refers to the number of times a sponsored story was shown in someone’s News Feed. Sponsored stories are accompanied by the name of a friend who is already a fan of the page you are trying to promote and are therefore thought to have more impact than a regular ad.

Last but not least, Actions on Facebook refers to new likes for your page or for specific posts, as well as views for the videos you shared with your fans. This counter only includes the actions performed by people within 24 hours from being exposed to your ad. This information is very valuable and you can use it to check the type of posts that lead to the best reactions from your fans.

An Understanding Of Digital Escrow

Ever Considered Taking A Bookkeeping Course?