Why Do Membership Management Software Users Switch?Posted by EditorOn October 7, 2016

It is always in favor of software buyers and vendors to make the software purchase as easy and cost effective as possible. Once a software vendor has a new customer, it is too much important to make sure that client continues using the software.

If you’re looking for software demo then visit membership management software by Chamberdesk  and they’ll schedule a demo for you. It is important for software vendors to understand the primary desires of software buyers and also why those concerns may change when some of them decide to switch from their current system to a new system. Here, this article will give you the top three reasons on why membership management software users switch. But before that, let’s get aware of user’s initial concerns. 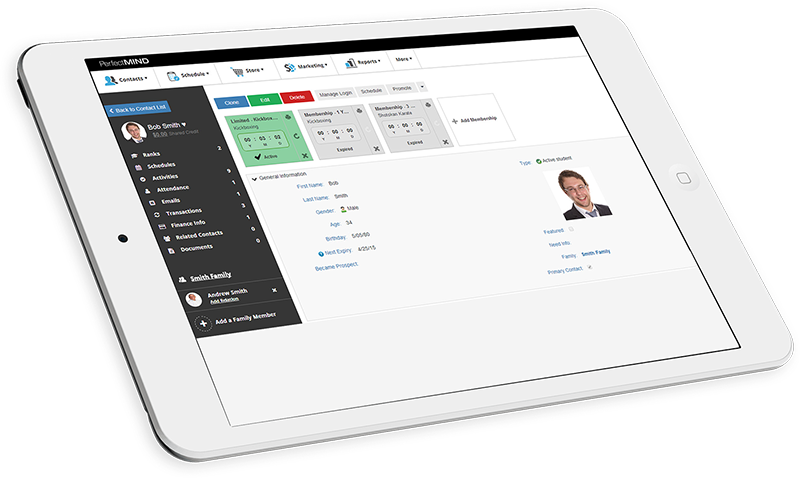 User’s Initial Concerns : It is important to understand user’s initial concerns when choosing their software option. According to a survey, the top three factors in making the decision to buy were functionality, price and ease of use. These were followed by company reputation, popularity, training and concerns of support.

Okay, Let’s get back to the point, why do membership management software users switch?

Software buyers are more concerned with functionality, ease of use and price at the start. Now that these software buyers have had experience with one software option and their priorities have slightly shifted away from the ease of use and functionality to a higher priority placed on cost, support and features. Let’s look for top three reason that make them to switch.

So, these are the top three reasons that membership management software users switch. There are three main factors that every client is looking for in a software which are cost, functionality and ease of use. So, the software providers need to take care about these membership software facts.

The Marriage Of Marketing and IT

How To Best Protect Your Business From Ddos Attacks