Why Solar Energy Is The Best Renewable Energy SourcePosted by Hannah TOn August 28, 2019 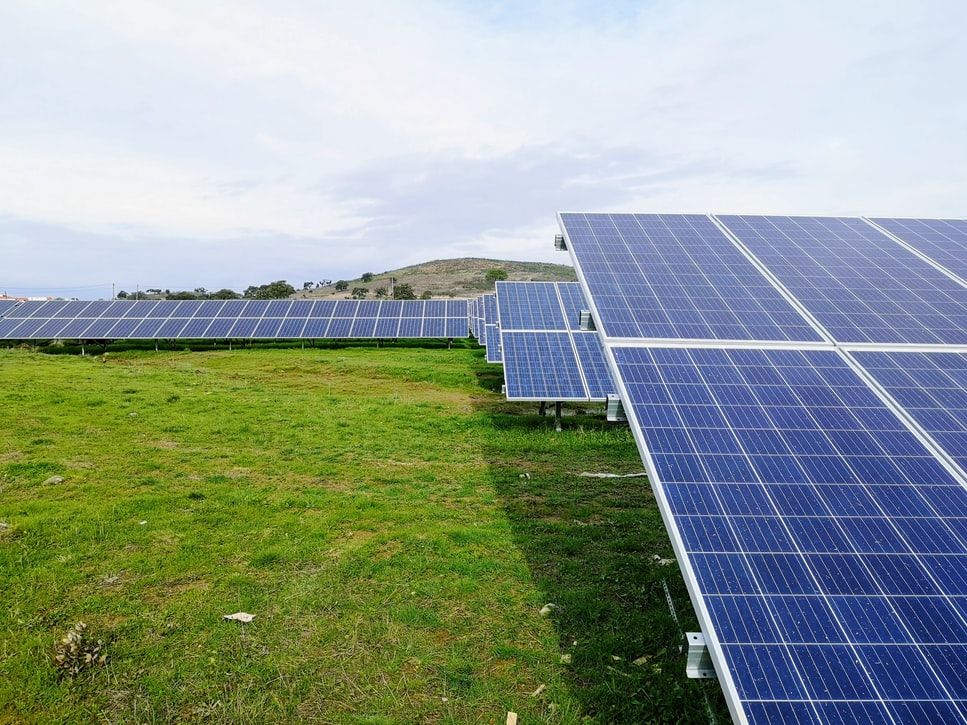 The sun is an endless source of energy that doesn’t pollute the planet in any way. It’s no wonder that everyone is scrambling to make use of it in the most efficient way possible. Solar power has begun to dominate the renewable energy sector and it’s estimated that the number of solar panels being used will double every single year. This shift towards solar isn’t happening for no reason.

Most other sources of energy require a moving part that will interact with a generator. However, this isn’t the case with solar energy and its parts are able to produce energy without moving at all. With no moving parts, a solar cell can last a long while without needing any maintenance. In fact, you could reasonably expect solar panels from the fifties to keep on working as long as nothing is obstructing their view.

An occasional clean of the glass panels might still be necessary, but that’s pretty much it. The only real reason why anyone would replace panels is that they are looking into new ones that are even more efficient.

Independence from the grid is a big part of why solar energy is so popular right now. Your sources of electricity belong to you alone and they don’t depend on external parties that can shut it down any time for one reason or another. The way solar panels work means that you can go about your day while the panels create energy independently of other sources.
Power outages become a thing of the past. You don’t have to worry about losing power whenever there’s a storm brewing. Instead, you just sit back, relax, and let the panels do their thing.

Solar panels used to be a novelty technology that allowed the wealthy to show that they care about the environment and keeping the world a cleaner place. However, motives have shifted from the traditional green-energy goals towards self-interest.

Nowadays you can actually count on solar panels to pay for themselves. A lot of people aren’t looking at them from the perspective of improving the environment, but rather as a worthwhile investment in their home. You get the ability to produce energy in your own home, without having to pay all that much money upfront. The more efficient they get; the more people want panels on their roofs to supply them with what is basically free energy.

Wind turbines are costly and they require good conditions to place. For a hydroelectric dam, you need a plentiful water source that can be pooled and used for energy. Solar panels have no such restrictions, as the sun can be seen from any corner of the planet. It would be harder to avoid sunlight than to harvest it with panels.

The accessibility doesn’t stop at where you can install them. They aren’t a costly investment anymore. You can become relatively independent of the electrical grid with a few funds and some free space on your roof. Just about anyone can pick up their phone and contact places like KDEC Electrical & Solar and get a panel installed within the week. After that, it’s all about occasionally wiping down the panels to get rid of dust and debris.

Most other sources of green energy are only improving at a snail’s pace. Solar, however, is consistently keeping up with most other forms of advanced technology.
The reason for this phenomenon is the fact that solar panels borrow from a variety of fields, most notably from improvements in semiconductors. This allows them to reach new heights any time a different piece of tech shows progress. Because of this, you can count on solar energy to constantly improve and drastically grow in efficiency.

Introducing solar power into your own household isn’t that difficult. A solar panel expert can get it done within a day’s work and you end up with a near-endless source of free power, which gives you independence from the grid. With all of the benefits that solar power provides, it’s a wonder that it hasn’t already taken over the whole world. However, one thing is for sure, it’s well on its way to actually achieving this milestone.

Filing A Cell Phone Insurance Claim – What All It Takes

Nokia To Launch A Path-breaking Smartphone Nokia 6, In Middle Segment

International MBA Programs – How Do You Decide the Right One For You?