Why You Might Want A Commercial SolicitorPosted by EditorOn May 10, 2016 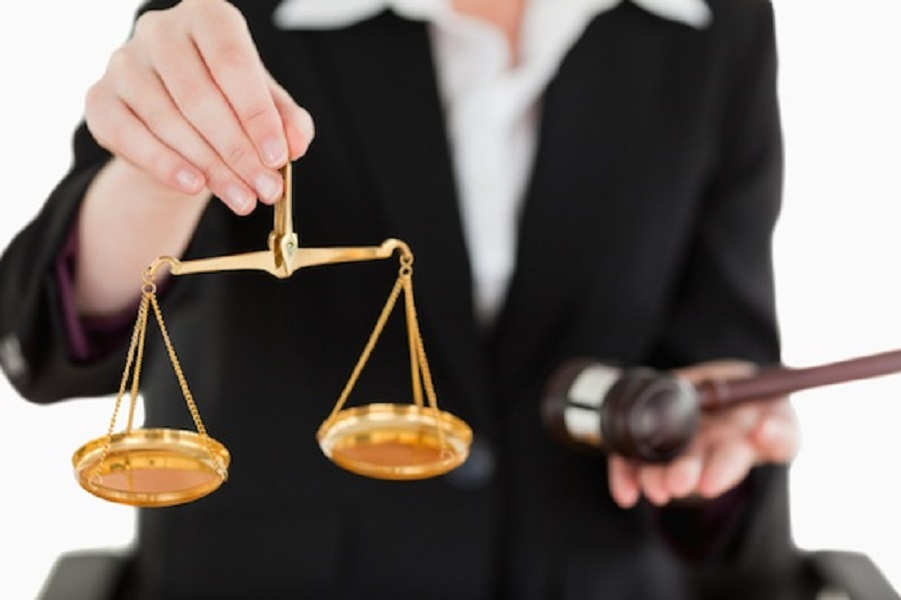 Opening a business is incredibly risky, but it can be very rewarding if you do it well. There are many different ways to go about opening your business, and thousands of reasons why you would want to. The business world of the 21st century is different than it’s ever been, and things are changing quickly. Just ten years ago, social media was barely a factor in marketing and public relations. Now, there are entire departments at large companies devoted to social media. Because of social media, though, many people are able to open new businesses. These Internet-enabled businesses are versatile and agile, expanding into all kinds of new markets. That’s also resulting in an increased amount of globalisation; your business could be based in Leicester, but you could have a group of loyal customers in Seoul, South Korea. That’s the kind of globalised world where business now takes place. To live in that world, you’re going to need the help of a good lawyer.

You might need a lawyer for several different reasons. The globalised marketplace is a big reason, though. Marketing around the world is different depending on jurisdictions. There are rules and regulations governing international business arrangements that don’t exist around domestic transactions. Commercial solicitors in London can help you with your marketing and sales around the world. They’ll make sure you remain compliant with all applicable laws.

They’ll also protect you from the kinds of scams that plague a lot of small businesses.

International criminals often target small businesses. They use the Internet to prowl for business owners who are trying to expand. Often, they will use tools that gather email addresses from websites and send spam emails to those businesses. They are often disguised as emails from interested customers who would like some kind of information. They might involve people who claim to send you money for certain services, but their accounts are fraudulent.

A commercial lawyer can help you in two ways should this situation arise. They can help you because they see these situations regularly. They’ll know the most common scams and be able to spot them. They’ll help you because they’ll be able to protect you legally should you get scammed. If you lose money, time, or assets because of some kind of illegal activity, a commercial lawyer can advise you on your rights. They’ll let you know if you’re entitled to sue or pursue criminal charges; in some cases, you might just be compensated for the money you lost.

Small businesses are targeted because they’re thought to be easier to scam. They don’t have the big legal departments that a large corporation might have, so they’re seen as more vulnerable. However, if you hire a lawyer yourself, you won’t be nearly as susceptible to criminals.

With a good lawyer, you’ll have all the resources you need to move into the global marketplace with confidence.

Why Is It Important To Comprehend The Specific Needs Of Learning Difficulty Cheshire?

How To Get Best Generator Services

How To Get A Merchant Account? 5 Tips On Increasing Your Eligibility

4 Ways To Be Honest With Our Resume