Writing Movie Reviews For Associated Content – Is It Ever Worth It?Posted by EditorOn July 13, 2018 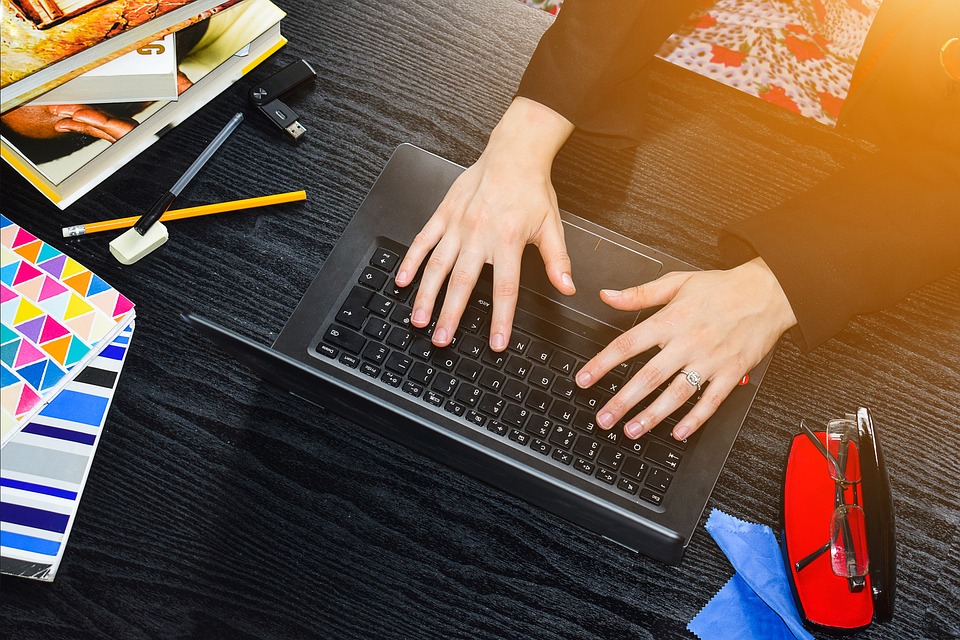 Writing a movie review for Associated Content seems like a good idea. Movie reviews usually don’t require much effort to write, and in the first week or two that a movie is out, massive numbers of people want to find out if the film is worth seeing. However, writing for Associated Content is always a gamble – a Content Producer puts his or her time and effort into writing an article, hoping to make money in the long run. Sometimes this investment pays off, while sometimes that time and effort would have been better spent elsewhere. From this perspective, this article will analyze the costs and benefits of writing movie reviews on Associated Content.

The Costs of Writing Movie Reviews on Associated Content

First, time must be taken into consideration. If it takes a Content Producer an hour to write a movie review, that is an hour that he or she is not writing something else for Associated Content, doing other work, or spending time with friends or family.

Secondly, the cost of seeing the movie may or may not be taken into consideration. As most theaters charge between $7 and $10 for movie tickets today, that is a significant monetary investment in an article that may or may not bring in much money. Likewise, most movies are between 90 to 150 minutes long, adding temporal cost.

If a Content Producer sees a movie strictly to write a review of it on Associated Content, then the cost of the ticket, travel to the movie theater, and time spent seeing the movie must be considered expenses. However, if a Content Producer legitimately wanted to see a movie and would have done so anyway, I feel that these costs can be neglected.

The Benefits of Writing Movie Reviews on Associated Content

While there are numerous costs of writing movie reviews for Associated Content, there can be benefits as well.

First, movie reviews can be a good way for a new Content Producer to augment his or her portfolio on Associated Content and to attract some attention from new readers. Movie reviews may also serve to increase a Content Producer’s Clout Multiplier, allowing for faster increases in Clout and higher payments sooner.

Finally, it is likely that a movie review written for Associated Content would bring in at least a small amount of money.

Other Considerations When Writing Movie Reviews for Associated Content

Movie reviews written for Associated Content should be written as soon as humanly possible, or else you will be hemorrhaging potential page views. Any time after opening weekend is far too late, because movie reviews are relatively unsustainable, as explained in this article.

The question of visibility is also an issue. Do you have a lot of followers on Associated Content or on Twitter? If you write the review, do you have an audience to read it? Remember, the internet allows everyone that wants to to write a movie review. The market will almost always be saturated with opinions. It helps if you already have an audience to read what you write.

Beyond visibility, credibility is also an issue. Are people going to find more value in your review or in Roger Ebert’s? Is there something that distinguishes you from your competition – professional critics? The answer to these questions might very well be yes.

For example, if you offer your opinion on a movie from the perspective of a parent, a minority, or a person of a particular faith, you might appeal to a specific audience more than mainstream critics. Associated Content is a great place to write articles from these perspectives, as there are many other Content Producers with these backgrounds and interests. Likewise, you have an angle from which to market your movie review.

As with any article, writing a movie review on Associated Content is only “worth it” if you manage to make a profit on your investment. Remember, Associated Content does not give Upfront Payments for the vast majority of movie reviews. So even if you’re at Clout 10, you’ll need to get 5000 page views to break even, assuming a movie ticket costs $10. The best way to maximize page views with a movie review is to publish and market it early, while people are still searching for reviews of a movie. If you wait too long, you’ll never make a return on your investment because interest in the movie will drop. You may also wish to make the review appeal to a more specific audience and then market primarily to that group.

In the end, I can’t tell you whether or not writing a movie review on Associated Content will be worth it for you. You might attract a few new readers that could help you to market your work on Associated Content, and even if you don’t make a ton of money, you writing and marketing skills might improve. If you have written less than 200 pieces of content, your Clout Multiplier will increase, and you’ll probably make a little money regardless. If you’re interested in writing movie reviews on Associated Content, I encourage you to give it a try. However, don’t expect to make a ton of money in the long run from a single review. Good luck and thank you for reading!

The Rise and Fall Of The Quotron Device

How to Hide or Unmount a Windows Partition

Getting Ready For Hiring A Domestic Junk Removal Company In London