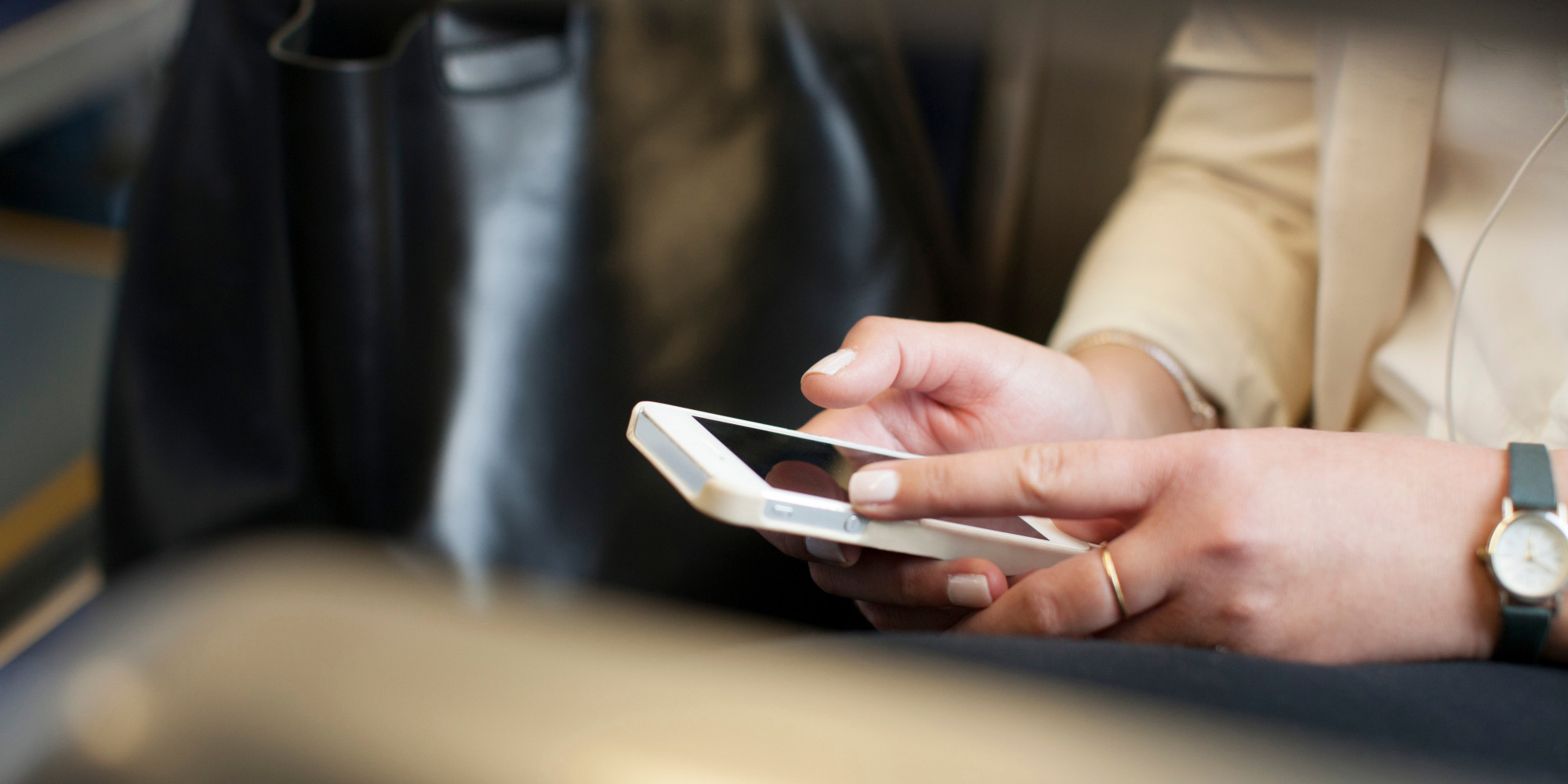 There are many people who are looking to earn sizable amount of money by developing mobile apps. Roxio with its Angry Bird series is a huge success in the mobile app industry and while we may not be able to mimic its successes in the past, there are things we could do to innovate and offer users with something interesting. Here are some ideas that new developers could consider when they are seeking ideas for mobile apps:

While not everyone will be eager to deal with these ideas, developers should try to work on something simple and somewhat innovative to boost their motivation and imagination. Often, really great ideas could emerge after we work with multiple much simpler ones. So, it is a good idea to consider whether these concepts could be applicable for our first venture in mobile development areas. We shouldn’t worry too much about initial failures, because developing mobile apps could be easy and affordable.

4 Most Popular Video Formats On The Internet

Advantages, Disadvantages And The Selection of a Respective Social Networking Platform