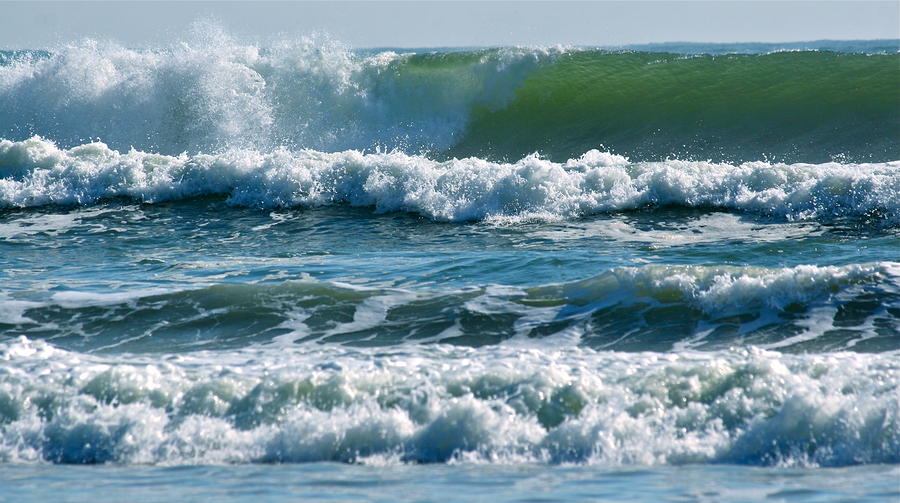 All gardeners understand the power of water — the essential molecule for all life to grow. The combination of water, sunlight and vital minerals has generated enough energy to allow trillions of organisms to evolve. It seems fitting, then, that the future of energy production on the earth may depend on water power.

Thanks to the global demand for “clean” energy, engineers are working hard to find efficient ways to generate power from moving water. In the United States, 6 percent of renewable energy comes from hydropower; that’s 70 percent of the country’s renewable energy.

Many states are following the example set by the country’s northern neighbor, Canada, by deregulating the energy market. Consumers are benefitting from lower prices as the result of competition, and some companies are attracting customers by relying on renewable sources of energy rather than fossil fuels.

If you are looking for an electricity provider in Canada, then visit AlbertaEnergyProviders.com to compare the options. In the meantime, read on to learn about five brilliant innovations in hydropower:

One of the disadvantages of building dams is that they prevent juvenile fish from swimming upstream to the waters where they spawn and live out the rest of their lives. Fish ladders make it possible for fish to swim up- and downstream despite dams.

Helicoid penstocks can boost the power output of existing hydroelectric stations by up to 10 percent. They feature pipes that look like spiral-shaped human blood vessels.

The design of a helicoid penstock resembles that of a rifle barrel, with internal spiral grooves. Water rushes into the helicoid penstock and, just as a bullet passes through the barrel of a gun, it starts to spin. The pipes direct the rush of water to the turbine, which improves the performance of the turbine.

This is believed to set the precedent for all future hydropower plants. The air-water-gravity generator is a large and hollow air-filled cylinder situated at the seafloor on varying depths.

A generator is fitted inside the cylinder. Power generates when a valve allows water to enter the cylinder via pressure.

The rushing water enters a vacuum and causes the piston to climb a stator, which causes the rotor to spin. The movement of the piston up and down the stator generates electricity.

Waves have the potential to create substantial amounts of hydroelectric power. Kinetic energy in moving water, including waves, can be harnessed to generate hydropower. Scientists and engineers believe that if we harness just one-quarter of the kinetic energy on the U.S. west coast, then we could generate the same amount of electricity as all of the country’s dams.

Natural tide changes can also generate electricity. The first tidal power project in the United States began in 2012. Engineers installed an underwater turbine off the coast of Maine. The fixture resembles a traditional lawnmower and looks like an underwater windmill. The foils of the turbine rotate with the tidal movements.

The increased demand for cleaner and more affordable energy is driving many companies, engineers and scientists to come up with eco-friendly and cost-effective means of producing electricity. These five breakthroughs could be stepping stones toward a future where all energy comes from renewable sources.

Get Ready! Touch Screen Kiosks Will Be Everywhere Soon

Things to Know about Best Buy Promotions and Coupons