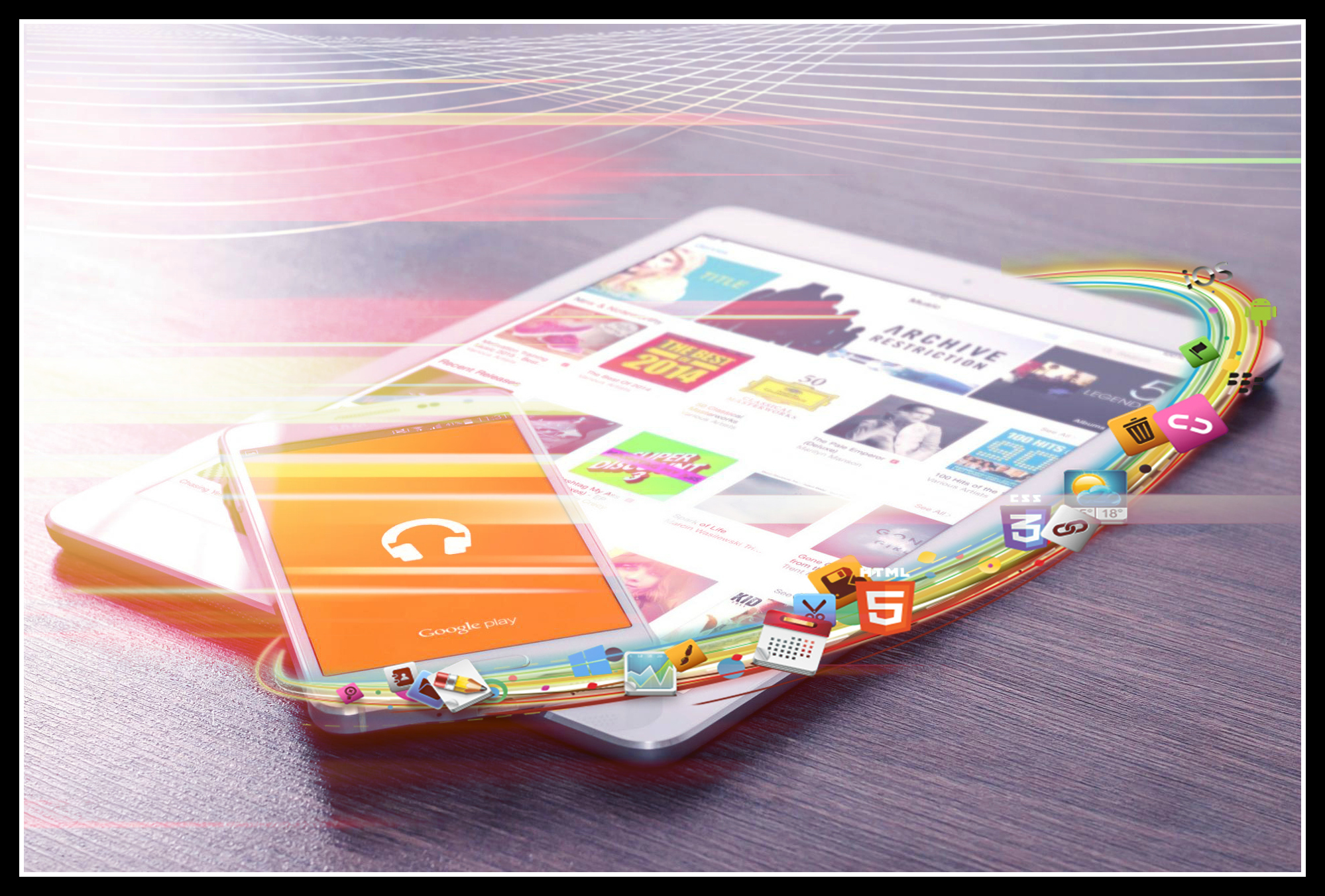 The ecosystems for mobile applications are changing rather fast. When it comes to Android and iOS, the ecosystems become complex as well and this is largely due to multiple devices being launched each day. Considering the frequent upgrades to the operating systems by Apple and Google, developers strive hard to ensure that the mobile app works well on all devices the very moment a new version of Android or iOS operating system comes in the market. However, to make this happen in reality, a robust and comprehensive test strategy needs to be in place.

Losing out on the customer base is no option for any organization. As such, innovations are introduced in test automation for mobile apps to make sure that the apps are released with a faster time to work while also working smoothly on all devices. Test automation, when carried out in the desired way, results in reliable and high quality mobile apps.

Now, acceptance testing is another form of automation testing that is more effective and accurate. Let’s understand this in details.

What is Acceptance Testing?

Acceptance Testing can be defined as formal testing. It is conducted to find out two things, first whether a system satisfies the acceptance criteria and second, whether it enables the user, customer or other authorized entity to determine the level of acceptance. Acceptance Testing, popularly known as user acceptance testing or end-user testing or in short, UAT, is conducted taking the user needs, requirements and business processes into careful consideration.

Automation of the acceptance testing of mobile applications also means continued validation of the app with the right use of the development as well as testing tools. The most critical aspect of the acceptance testing process lies in the fact that these tests are required to be run every time a change is implemented in the mobile app. Consequently, continuous checking of the app performance is no longer needed and changes can be made with every new release of operating systems and devices.

For the automation acceptance tests, selecting the right set of tools is necessary to set the future applicability of the mobile app. Following is a list of suggested tools that can be used for a successful automation.

The automation acceptance tools needed for writing and executing tests are Appium and Calabash. Both are preferred open source tools supporting native, hybrid and mobile web apps for both iOS as well as Android.

Point and Shoot Cameras – Reasons To Buy One

Blackberry Tablet May Be Out By Next Week