Twitter Suspended Some of the Third Party AppsPosted by Admin34On February 20, 2011 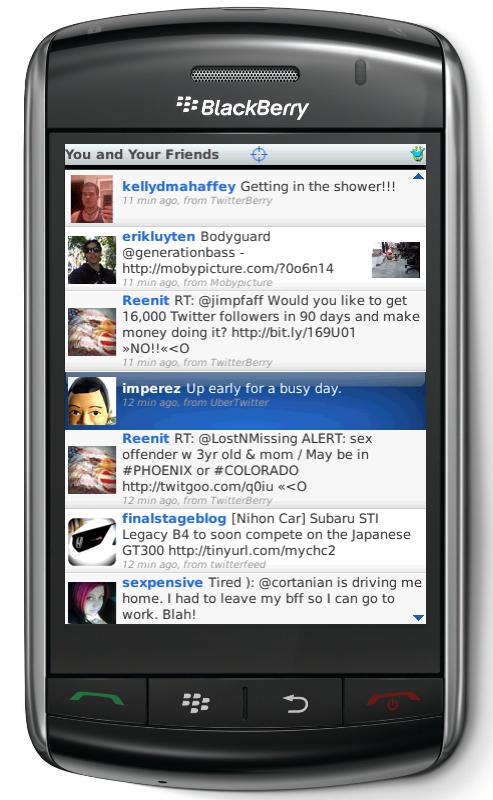 Twitter on Friday suspended UberTwitter, Twidroyd and UberCurrent stating violation of privacy rules to be the reason for suspension. All these third-party Twitter sites are owned by UberMedia and falls into three major platforms-UberTwitter on the BlackBerry platform, Twidroyd for Android devices and UberCurrent on iPhones and iPads.

Twitter had made clear that the suspension was owing to certain violations in the policies and trademarks of the company. The privacy issue with private Direct Messages longer than 140 characters and change of users’ Tweets for monetary benefit were also reasons cited. However, there has been certain credible changes made since the suspension.
UberMedia has resubmitted the apps with better features and title to please Twitter. UberTwitter will be UberSocial with immediate effect and the message length has been reduced considerably than before. The suspension and the apps and the use of Twitter homepage for promoting Twitter Mobile had created some distress among the users. And now, with the comeback of the apps, the situation seems to have improved

The Advancements In LED Screen Technology