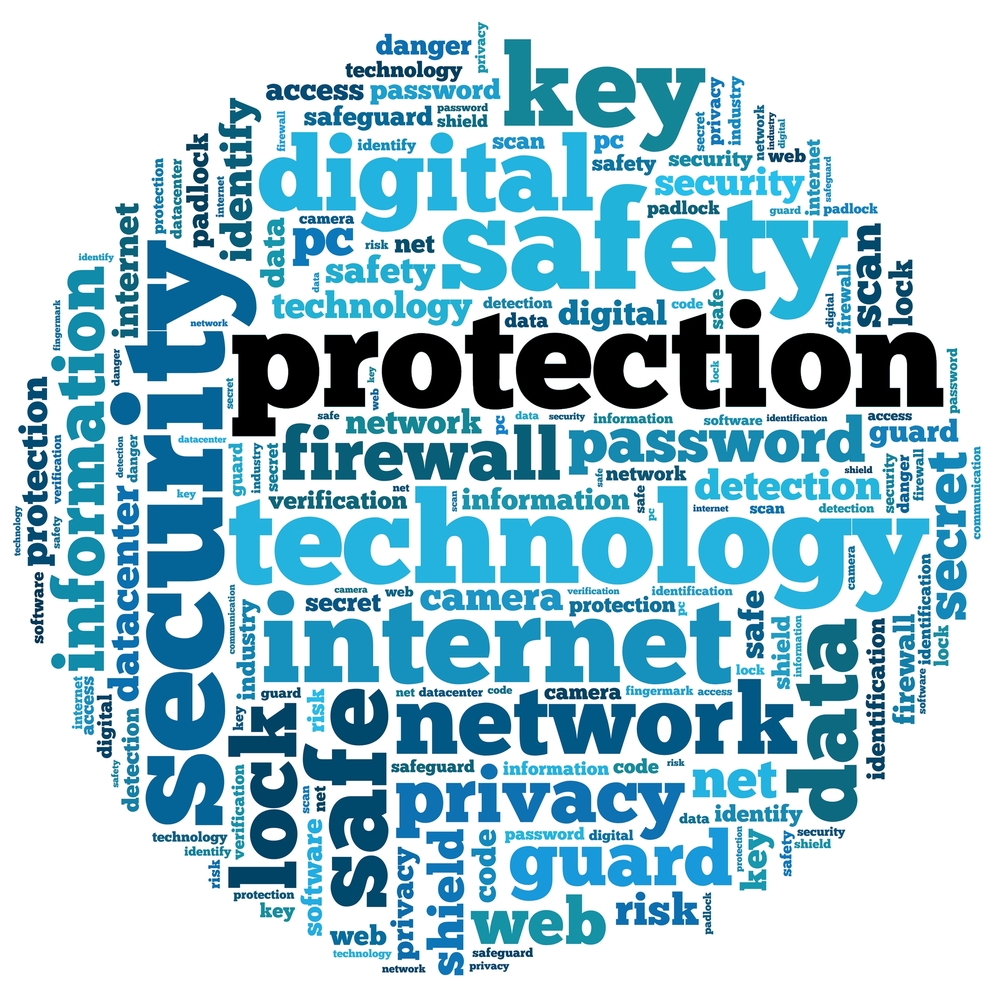 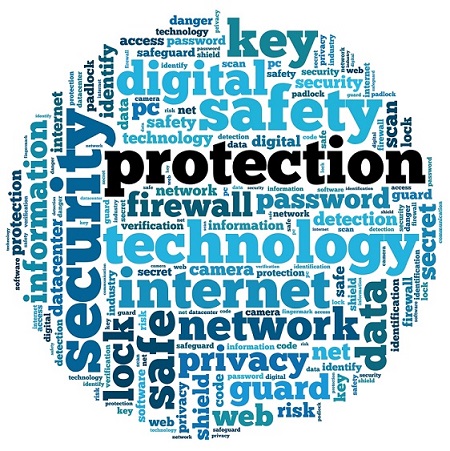 The new world of technology can be pretty confusing to the uninitiated. A lot of tech jargon is thrown around these days without really stopping to explain it to people that aren’t used to hearing it. Fortunately, most of this jargon is fairly easy to understand if you take a moment to look through it. Here are a few examples

Malware is a combination of the prefix “mal” which means “bad” and the word “software” which means a program. So essentially, this is used to talk about any program that is bad for your computer, and most often, programs that were specifically meant to be bad for your computer. Honestly, there’s a lot of overlap between the word “virus” and the word “malware,” but there is some difference in how the terms tend to be used. Generally, a virus is just meant to harm your computer directly, and doesn’t have any ulterior motives.

In contrast, malware is often used to describe scripts on your computer that might not immediately be obvious and do bad things that re more subtle. Sometimes what some people call malware, other people just claim is legitimate software. This is why in some cases you can just uninstall malware and this will be enough, whereas this is never enough for viruses. An example of a malware program would be one that causes advertisements to pop up on your computer without your permission. Many times, malware might be embedded with a legitimate program like a file sharing program like LimeWire, for example.

A “Trojan” virus is often thought of as a subcategory of “malware.” Essentially, it’s a program that installs on your computer without your permission, often by doing something as simple as opening an email, or visiting a website that has cookies that open automatically when you visit the site and deliver the Trojan that way.  Other examples of Trojans are files you download that seem to be something else. A Trojan could be a virus that’s disguised a game file, or a JPG picture that infects your computer when you try to open it, for example.

A firewall is a piece of software that helps keep out threats from the outside. The term is taken from firefighting, referring to a fireproof wall that kept fires from spreading from room to room in a building.  Technically a firewall can be a piece of hardware too; it can be anything that provides a barrier to the outside world to keep viruses and hackers from gaining access to your computer.  It’s something of a first and strongest defense, which is why it’s critical to have a good one in place at all times if you care about the health of your machine.

There are many different ways you can handle protection on your computer, like Antivirus by Norton for example. It’s important to cover all of your bases in order to make sure there’s no easy place where your system can get infected and stay that way.

Everything about drivers and digital signatures

Finding The Right Menu For Your Restaurant, Bar or Café

How to Use Windows Task Scheduler