Exceptional Kid Scientists and Their InventionsPosted by EditorOn October 29, 2015 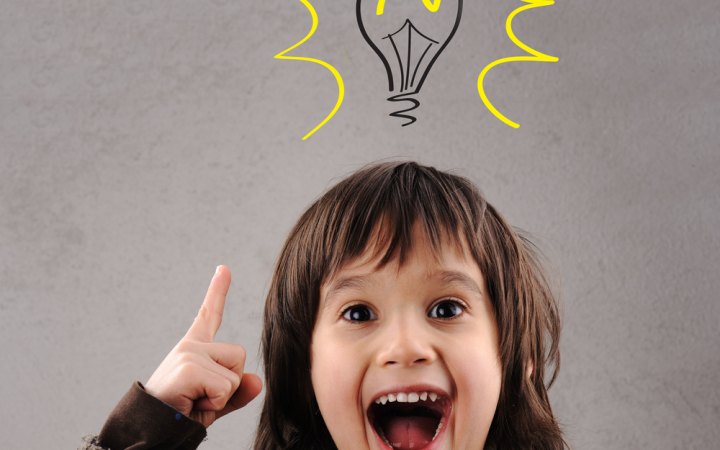 While there are many kids who aspire to become scientists and join the group of “smart minds”, only a few kids actual pursue these dreams at a small age. There are quite a number of kids that have received awards for their outstanding inventions and have received international recognition for their interest and success in the field of science. Such kids have taken it upon themselves to go ahead and beyond what is taught in the classroom. Most of these kids and their stories can be found on various social media sites as well as technology sites and blogs, however to simplify things here I have compiled a list of four (4) kid scientists and their inventions. All of the following kids received awards from Google.

Garimella is a 14 year old boy that won a Google Computer Science award with a flying robot that mimics the fruit fly. The fruit fly is known for its fast reaction to approaching danger; the fly can escape immediate dangers at extremely very close ranges such as a fly swatter. The robot mimics this behaviour using sensors to detect approaching objects and rotors to move away from those threats. Such a robot is suitable for rescue operations where it can perform operations quickly to minimize or obliterate any form of injury. 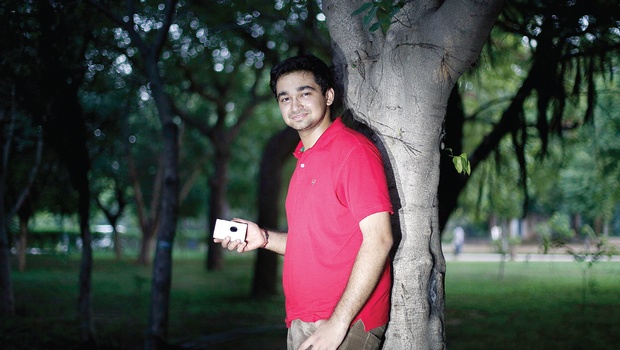 Dilbagi a 16 year old aspiring Computer Scientist from India developed an amazing device that can convert breath variations to speech. This is particularly useful for disabled persons that cannot speak, using this technology they would be able to communicate through words. The device will be cheap and affordable, disabled persons would only need a few dollars to have one built for them. Using the variations in the breath of the disabled person the device can develop complete sentences or commands.

Sin is a 17 year owl Australian student who designed and developed a device that can generate electricity from waste water. The process is literally a win-win kind of process not only is electricity being produced but pure water is also generated. The device liberates the hydrogen present in the waste water which is then used to create electricity. Talk about killing two birds with one stone, this is a perfect example. Poorer regions or places where electricity is seldom found can make use of this method to generate electricity and clean water.

Studying Down Under: Things To Consider

WHO SHOULD GET THEIR SCRUM MASTER?

The Follow Up: Getting The Most Out Of Your Technology Trade Show Booth