Gadget Impact of the Gadgets – Have You Felt It Too?Posted by AuthorOn March 3, 2019 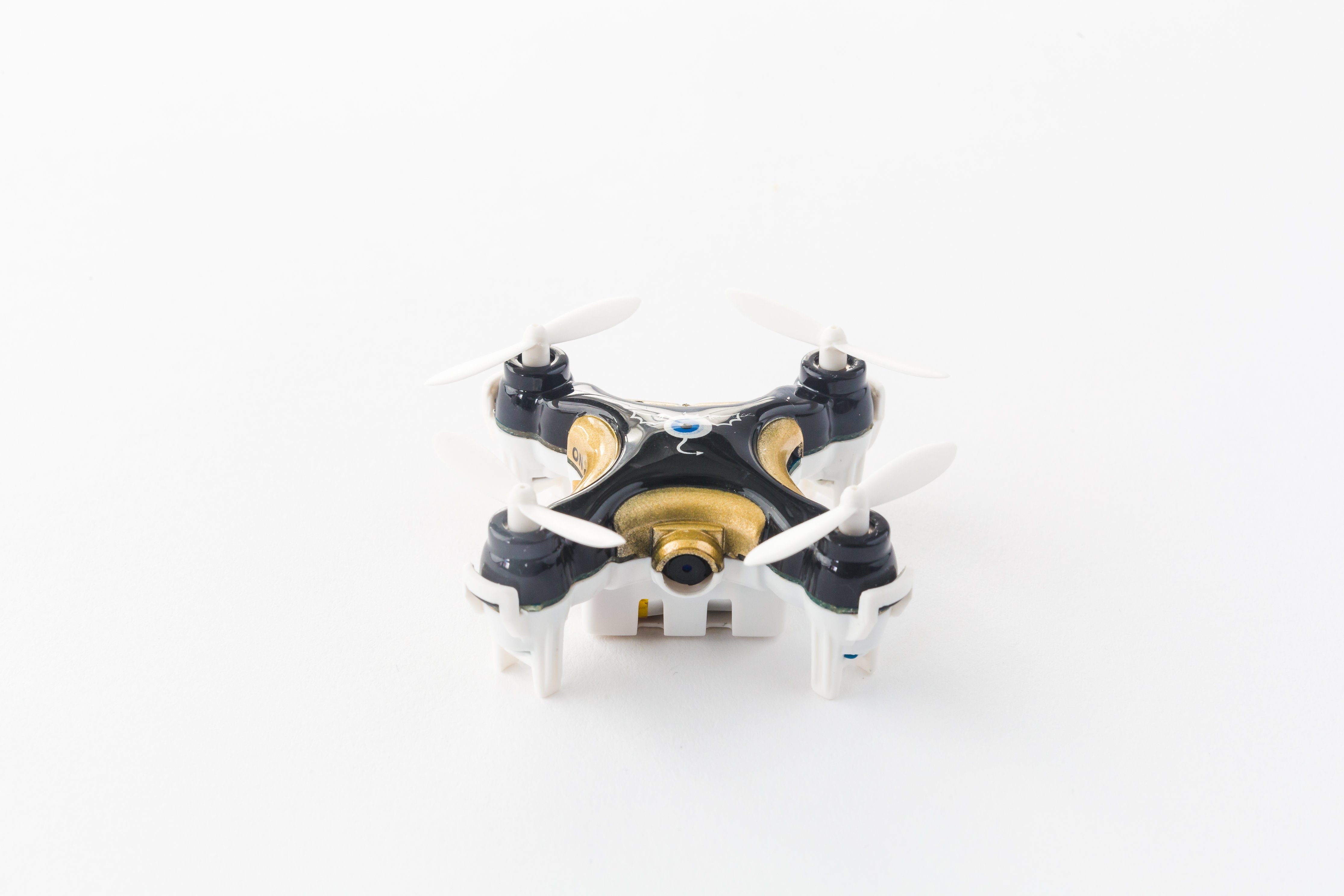 Today, gadgets are a common item among the younger generation. Devices that are widely used are smartphones and tablets. Smartphones and tablets have different operating systems such as Android, iOS, and Windows. The gadget among teenagers is not only used as a communication medium but has become a multi-functional tool. Namely the camera features, besides being used to capture personal moments, users can also upload them directly to social media accounts. Social media facilities also become the main attraction for teenagers to socialize or show their creativity. Not only does it have a positive impact, but gadget facilities from social media also have a negative side. The social media that is most often used by young people today is Twitter, Path, and Instagram. Lots of teenagers use social media to devote their hearts, or something that they think should be revealed to social media regardless of the impact that will arise. Some of the effects that can be caused such as:

1.Being lazy and forgetting time.

When teenagers are addicted to gadgets, the impact that
will be caused first you know no time. If you have explored social media, most people will forget time and eventually not doing other activities. It’s disappointing.

Some people use social media to attack and insult other accounts. Either because of uploading photos or left comments. Online harassment is now happening on social media and has resulted in many casualties. Some user also intimidates and insult each other. This case is the most common online risk for all children and adolescents. Although online harassment is often used with the term cyberbullying, it is a different entity. Current data shows that online harassment is not like offline (real world) harassment. Bullying on social media spreads very quickly without being able to be controlled by anyone who receives abusive items. Some cases of bullying have even caused victims to act desperately by ending their lives.

Sexting can be interpreted as sending, receiving, or forwarding explicit sexual messages, photos, or images through cell phones, computers, or other digital devices. Many of these images are quickly distributed via cell phone or the internet. This phenomenon does not occur between the population of children and adolescents. The latest survey revealed that 20% of teens have sent or posted pornographic photos or videos by unknown people or covert advertisements. If the gadget has registered in application service that provides adult content, then the server will automatically send pictures, videos, or even adult articles without our request. For this reason, parents must ensure that the child’s gadget is clean from the application or even games that are intended for adult users.
In the millennial era like now, the view passing people using gadgets is not a strange thing anymore. Starting from school children to seniors must have devices. Many things have benefited from the existence of this great revolution in life. But not infrequently adverse effects also often arise with the presence of gadgets. Using a device is not a mistake, but if you get addicted and harm many parties, we should start reducing the frequency of usage.

How Much Does It Cost To Become a Sterile Processing Technician?

LinkedIn Doubles Down on Education with LinkedIn Learning