Galaxy Note 9 What To Expect: Taking A Look At The Next Galaxy FlagshipPosted by BlogoOn November 19, 2017 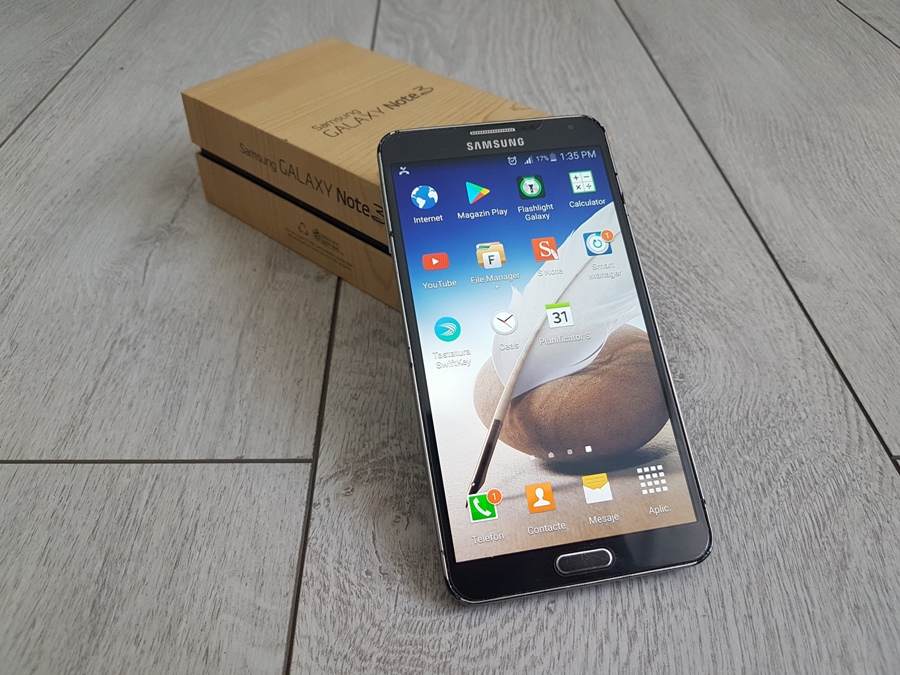 We now can confidently say that Samsung has become the king of smartphones.

The company which used to sell good phones in poor plastic construction is now the company that offers elegant design, premium looks, a bezel-less display, dual camera and enough features to not make a person think about any choice.

This strategy is working so far, but with iPhone X in the arena, it’s as if anything can happen. Well, not to worry, get your hopes high, because the next Galaxy flagship is going to be a stunner.

Galaxy Note series has always been the phablet of choice for many, since it offers the features for that mammoth display (technically not mammoth, since a lot of phones even in Samsung Galaxy lineup has scaled to 6 inch displays and not to mention an S-Pen stylus which takes the experience to the next level. TL;DR aside, taking a step to the future and we have the much rumored Galaxy Note 9, the next big Galaxy from Samsung.

A few things noted to be included on the Samsung Galaxy Note 9 will be a stretched AMOLED display, which will be a stretched one like the other Galaxy series smartphone, then we have the latest and greatest silicone from Qualcomm paired with 8GB of RAM and latest Android for fluid experience, a brighter stellar performing camera and a huge battery to boot.

This spec-sheet is what we know so far, but hiding away in the leaks are some interesting facts.

The leaks point to a much more durable smartphone with updated dust and water resistance, a curved design with edge to edge display, and renders show that Samsung is working on a new thermal solution, redesigning the vapor chamber for better cooling of the smartphone. All these details and one more saved just for the last, the Iris Scanner.

Taking on face id, the iris scanner on the Note 9 will be improved with a new sensor design for faster response and wake up times. Galaxy Note 9 will be another marvelous device from Samsung with new features, refreshed hardware and a price tag that doesn’t burn a hole in your pocket.

Some Financial Tips That Will Protect Your Future

Things To Consider While Choosing The Best Mobile Repair Shop