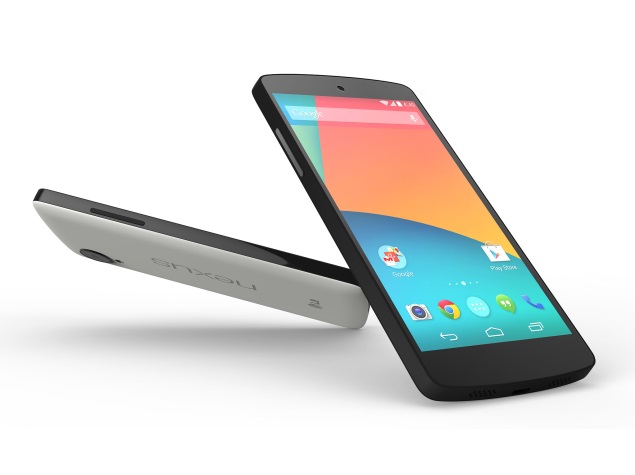 It’s the year of great flagships & Nexus 6 is one of them. The price of Google Nexus 5 have already slashed and next Nexus will launch soon in the market. Recently released premium Smart phones and others which are all set to get launch in few days like Galaxy Note 4, Sony Xperia Z3 and iPhone 6 have forced Google to rethink about early release of its next flagship Nexus 6.

Google Nexus To Have All New OS

Google is planning to launch Android L with Nexus 6 with simply stunning new features and rooting the phone is another option. Smartphone world is quite dense now with great flagships releasing one after the other and new OS will certainly add unique value to Google’s next in line up, Nexus 6. Samsung Galaxy Note 5 will also have a new OS android 5.0 version.

There will be nothing fancy about one of the most popular series of smart phones, but we are heading towards to see a IPS panel, with resolution about 2460 x 1440 Pixel , along with pixel density of 550PPI and a all new 5.2 ” inches screen display.

Google Nexus 6 Will Be Manufactured By HTC

According to latest rumors and news, Google has already tied up with HTC for its next Nexus phone. Earlier reports suggested that Nexus 6 will be manufactured by Motorola. Samsung Galaxy S6 will launch in 2015.

Other Expected Features And Specs of Google Nexus 6

Google Nexus 6 is expected to have price around 650$ USD for 64 GB model or variant and is expected to get launch on 31st October 2014 that is around same time when Nexus 5 was launched previous year.

Nexus 6 will face stiff competition from Galaxy Note 4, Xperia Z4 ,  LG G4 and Apple iPhone 6. It has to be seen who wins this race of great flagship smart phone of this year. For more news and updates regarding Nexus 6, watch this space !

The Follow Up: Getting The Most Out Of Your Technology Trade Show Booth