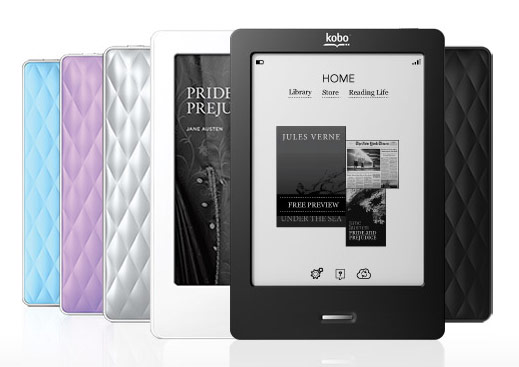 An EBook or digital book is a book published in digital form, comprising of text, pictures or both and is readable on electronic devices. These electronic devices are E-readers; however, few mobile phones and personal computers are also used for this purpose. Today, many tempted to think digital books are a recent technological advancement and hold no history; though it’s not true, E-books hold a long heritage. History of EBooks is as follows:

Michael S. Hart was the first man who digitized first e-book “United States Declaration of Independence” in 1974, by working at Xerox Sigma V mainframe computer at the University of Illinois. His idea behind creating e-book was that computers are not only created for computing, but for storage, retrieval and searching of published material.

Afterwards, project Guttenberg was launched to develop more electronic books. Today, Project Gutenberg houses 20,000 free texts and around 100,000 books within their libraries and about 3,000,000 books are downloaded every month.

Early e-books were written on specific areas like technical manuals and other subject had ability to capture a very limited number of readers. Today, e-books on every subject are easily available on the web with characteristics of easy sharing, storage and rapid propagation.

Later on, in 1998, the first dedicated ebook readers “Rocket E-book” and “soft Book” were released. This was time when e-books started to gain popularity among readers. Several publishing companies took notice of e-book movement and started selling digital versions of their publications.

Bookboon.com was launched in 2005, which allowed people to free download e-books. Then, Amazon came in the market with launch of Kindle in USA, in the year 2007. Eeuropena was launched in 2008, holding collection of European digital libraries with digitized films, books and paintings and during the same year Books On Board started sale of e-books for iPhone. International Version of Kindle 2 was launched by Amazon in 2009.

E-book market started to gain much popularity since 2010, during same year Amazon claimed for outnumbering its e-book sale over traditional books; the same year Apple released its iPad with iBooks application.

Today, many publishers have started their business of distributing books over internet, which are old and difficult to find in traditional book format. And at the same time, authors have gained a way to distribute their books, discarded by publishers. Recently, Amazon has introduced its latest version of Kindle named Kindle Fire.

Tips On How To Select An Air Conditioner For Home Use

How to Start Windows 8 In Safe Mode