How Abacus Can Help In Doing The Mathematical Calculations?Posted by Admin34On October 4, 2013 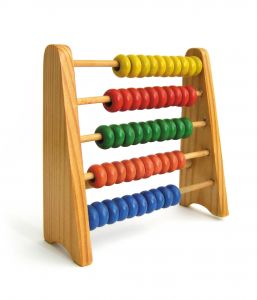 The education world is becoming very efficient with the growth of different techniques which can help in enhancing the mental level of the students. Abacus is one of such technique, which not only helps children in learning a new skill for solving mathematical solutions but also helps in developing the brain. With the help of research and studies, it has been found that children using abacus are more mentally active than the other children. Their mental ability to think is sharp with high concentration levels. 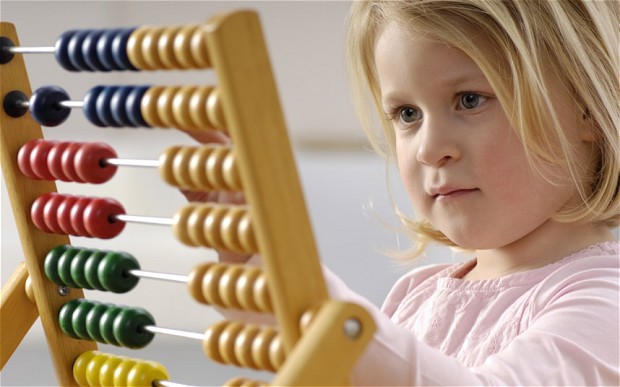 Out of all the subjects, math is the one which is not at all liked by the children. For helping out such children, abacusacademy is spreading its presence in different cities of the world. Abacus is one of the powerful inventions, which has helped many children in dealing with the problems of mathematics in very easy way. It is a great technique which has developed in the sphere of mathematics. It involves a tool which is made of wood and has colorful beads in it. These beads are used for doing the calculations like additions, subtractions.

With time, different abacus models have emerged in the market for learning the techniques. With earlier models only addition and subtraction was possible but with the new abacus tools, children can easily do multiplications and divisions also. Once the technique is learnt properly, children can later do the calculations by visualization. Those who learn abacus, never use calculators or rough papers as they become so expert to do the calculations in mind.

How to use Abacus Tool?

In abacus, there are ten columns with different color beads. It is divided by a crossbar which helps in calculating the numbers. One unit each is represented by the five beads under the crossbar and five units each is represented by the two beads above it. The right column stands for one decimal point and then increases with 10 decimal points and so forth. Now, the calculations are done by relocating the beads as they stand for some value.  By using the process different mathematical calculations are done easily.

The use of abacus has increased a lot; people understand its significance and are willing to get their children enrolled in such classes. The abacus training programs are conducted by the experts, they ensure that every child understands the method and can perform the calculations easily. The use of brain in this procedure makes it sharper; children not only feel active but also feel confident as they can solve mathematical problems in a fraction of time.

Why to get Enrolled in Abacus Academy?

The abacus academy offers different courses for different age group of Kids. One can start from level one and can learn the highest methods of abacus calculations.  The only problem faced in Abacus is for doing the calculations related to cubic root or square-root. For doing such calculations, its best to use calculators for getting accurate results as with abacus it is not possible. Other then this problem, abacus doesn’t have any issues. One should defiantly get their children in such academies as they help in learning a new skill and develops the brain in most efficient way.

7 Digital Marketing Techniques to Keep You Ahead of the Competition

Why do Brits not Have a Private Pension?

Athletes Who Have Transitioned Into the Mobile Market