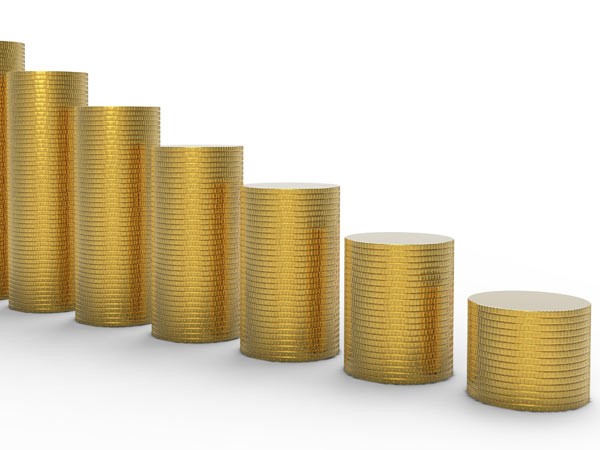 The Indian economy is diverse, and very dynamic. There is no single item which usually catches the attention of businessmen and market analysts. However, there has been a big growth from one unforeseen segment: the lingerie industry.

In terms of percentages, the lingerie and innerwear market comprises 15.8% of the women’s apparel market, and only 5.1% of the total apparel market. With the way it has been growing in the past 10 years, it is not a surprise that this segment can lead the apparel industry, and have a major impact on the Indian economy.

The growth in the economy of India, specifically in BPOs sparked a major change in the buying habits of young people. The resulting growth in affluence, buying power, disposable income, as well as economic freedom for women working in the BPOs have created a big market for luxury apparel. With the newfound economic freedom for young ladies, this segment has fueled a growth the sales of premium and super-premium intimate lingerie.

There is a chicken-and-egg question. There is clear indication that the Indian economy boomed first, In a way, this helped push the lingerie industry into an exponential growth. However, it can be also be shown that the lingerie sales have in turn also fueled growth in the economy, which is a welcome surprise in Indian economics. It should also be noted that women are not the sole buyers of high-end sexy lingerie. There is also a significant number of men who buy these items for their friends, or wives. Another important factor is the growing online market for lingerie. Nowadays, when you buy lingerie in India, the best ones are not in stores, but are online. These are delivered by express (same-day or overnight) delivery, in discreet packaging.

Traditionally, economies and industries would see a gradual shift in buying patterns. However, the recent years have shown a jump from mass-market and economy brands to premium and super-premium brands. The mid-market sales has held steady. The sudden growth in the high-end market had no effect on the mid-market brands. It seems as if the growth of the high-end brand was directly chopped off from the low-end of the market.

According to Concept Analytics, a market research firm based in new Delhi, India, the organized Indian lingerie market grew from Rs 7.8 bn in 2003, to Rs 16.45 bn in 2008. Market sources state that the industry had an 18.3% compounded annual growth rate (CAGR) from 2009 to 2014. In other words, this is no longer a fad. It is a long-term trend, with no end in sight.

As far as the consumer trends are concerned, the lingerie market may become the next fashion fad, or statement, in the market. Indian manufacturers are betting on this to happen, and are already making moves to fulfill the expected demand. On another note, 2/3 of the current market is still being supplied by unorganized and unbranded regional players. The rest is supplied by major names and manufacturers. Considering that the unbranded and unorganized players cater to the mass-market and economy market, this is expected to change soon. There has been a noted shift with consumers moving from unbranded to premium brands, or at least mid-market brands. This is a big trend and is expected to continue for the next few years. 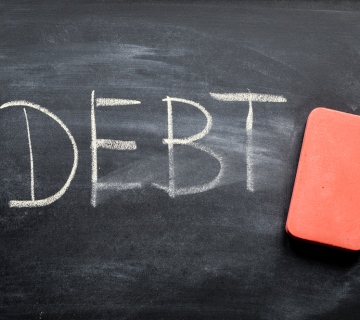 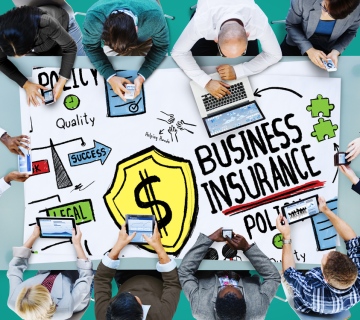 Defining the End Goal of Learning

The benefits of corporate innovation

4 Ways To Be Honest With Our Resume