How The Internet Has Changed The WorldPosted by EditorOn August 18, 2015 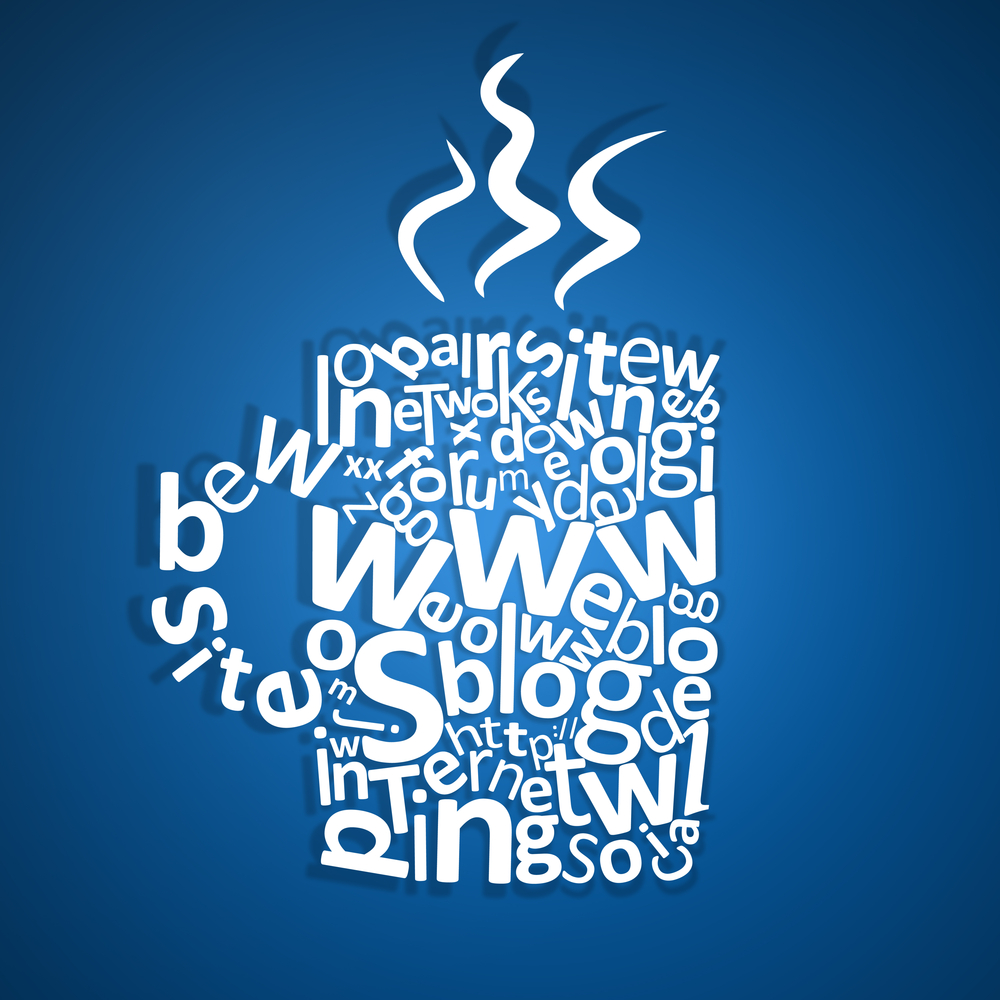 To say the internet has revolutionized the way we live is an understatement. Because of the internet and it ever-increasing inclusion in the lives of people, the world is truly a global village. With the advent of the internet, there are fewer mysteries of the world around us, but it’s more than just some giant trove of information.

For some, letters and long distance phone calls were the only way one could communicate with friends and loved ones around the world. The internet completely demolished barriers to communication. Now, you can send a message to someone on the other side of the world in an instant.

Not only that, video calling is here. We are living in the future promised to us in Back to the Future—well, no hoverboards, flying cars, but close enough. Skype and FaceTime allow you to not only speak to people all over the world, but you also get to see them.

Many businesses have taken advantage of this ability to communicate instantly with their customers by offering live chat services. Some use live chat representatives for sales while others use it for support services. Remote services allow some technical support representatives to see and even control your computer from halfway around the world to solve technical issues.

Imagine if you will, playing Pong online with your friends back in the early days of home video gaming. This is the internet’s largest impact on the gaming industry; the ability to play with nearly anyone in the world at any time. Games that include multiplayer modes are among the best selling in the industry. In some cases, gamers will not purchase a game if it doesn’t include an online component.

Being able to stream television programs and films directly anywhere you have an internet connected device signaled the death knell for brick and mortar stores likes BlockBuster. Who wants to go out and rent a DVD or Blu-ray film when you can get it on your phone, tablet, or computer?

Now, that’s great for fans of film and tv, but the advent of the internet has led to increased piracy that the industry has tried to fight to varying levels of success.

Traditional methods of marketing included television, phone calls, and print in newspapers and direct mailings. As the internet grows, these methods are more and more obsolete. Try as they might, none of these methods will ever be able to compete with the internet.

The internet allows marketers to reach a global audience instantly and at a fraction of the cost of traditional media. Compare the cost of sending out a newsletter via email rather than a printed message that you then must send in the mail.

The internet has provided small businesses a chance to go up against the titans of an industry because of the low cost of getting their message out. Many small businesses promote themselves and their products by using blogs and social media.

The internet of things (IoT) is increasing our connectivity more and more every day. People can lock their doors, turn down the thermostat, and turn on the lights without even being home. We already use RFID chips in our pets, and there are people looking to add technology that will allow us to track our pets and their vital signs through mobile apps. Privacy watchdogs are concerned the humans might be next.

This connectivity means that internet service providers are constantly looking for ways to increase speed and capacity to keep up. Frontier in Bothell WA is one such internet provider that strives to keep people connected. In fact, think about the last time you went to a resource other than the internet is some medium for information or entertainment? Chances are outside your paperback book it was a while ago!

The internet has changed our lives—mostly for the better—but we are only living in the early stages. Computers keep getting faster, and more things are getting connected to the network. What is in store for us and our descendants is going to make today’s technology look primitive. Hoverboards, here we come!

Must Features In A DVI Extender For Signage Usage

4 Necessary Technologies For Your New Business

Social Media solutions to Dinning out

3 Well-Paying, High-Status Jobs In The IT World