How To Settle In Canada: Express Entry SystemPosted by W MikeOn March 28, 2016 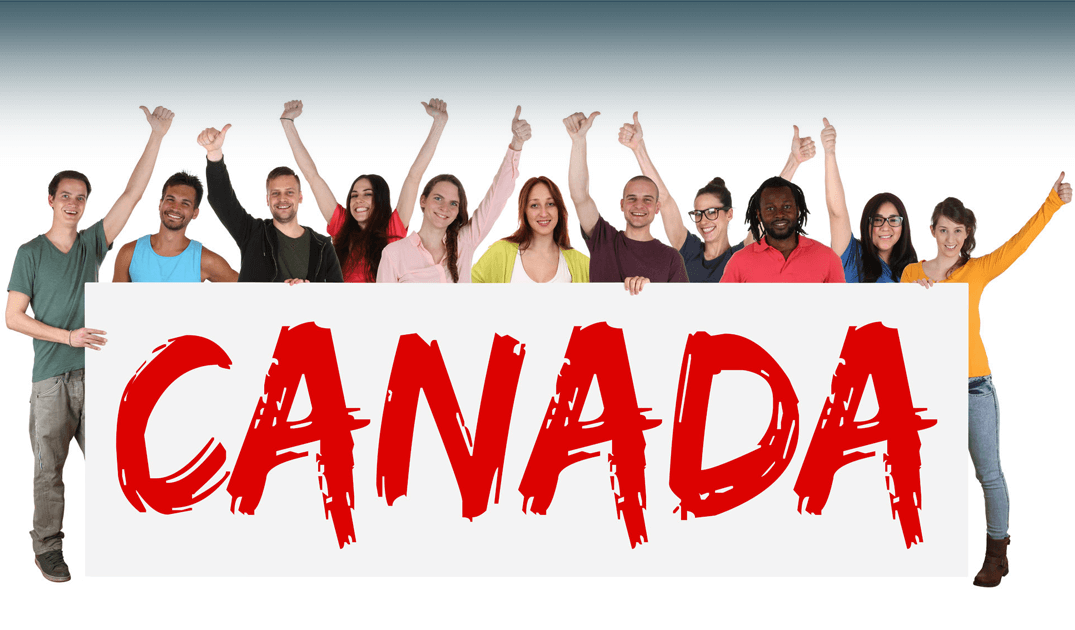 Almost a year ago the government of Canada adopted and introduced a new immigration policy. This new immigration regulation or policy changed the thinking and perception of the people who wanted to settle in one of the most developed country known as Canada.  Previously there were many different types of programmers which an applicant could have adopted based on his profile suitability; however there is now only a single system through which every applicant must apply. The latest immigration opportunity introduced by the Canadian government is the express entry system. In the proceeding paragraphs we will look into express entry system in detail and see what it has to offer and try to get the answer of the question How to Settle In Canada?

The authorities or the federal government of Canada has put into operation the express entry system since January of the year 2016. It is basically a bank of application in which the candidates who have strong profiles or in other words who are potential candidates are being ranked as per the points they gain against their professional and personal qualification. The applicants must ensure that their particular profiles are being listed; the government of Canada, employers or provinces selects or filters out the candidates who have chances of getting success.

This particular mentioned phenomenon related to the increase and decrease of the benchmark has been observed from the last two months now, however recently there is a steady decrease in the benchmark which will make the applicants having lower points eligible for getting noticed in the coming year.

The reason behind this decrease is that the year started with a good number of applications which were pending and many applications had on hand job offers. Just for explanation a job offer means that out of 1200 points 600 points are achieved by the applicant which surely is a major advantage. However these job related applications have now been handled and other applications without job offers are under observation, this was explained by CIC.

Similarly more and more applicants are being invited to apply and there is a possibility that rate of acceptability for applicants will be higher in the coming year. As per the last draw 1451 invitations were sent. However as per the statistics the total number of sent invitations stands at 29.560 as per 22 draws.

How to Settle In Canada? is a question which has many answers and of those answers is the express entry system

Seeking Quality Assurance Training In Brisbane Is A Smart Move