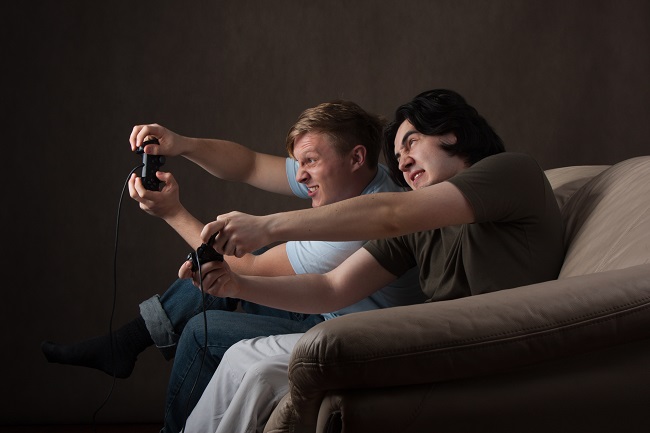 We live in an age where technology is changing and improving faster than we can keep up with it. Only ten years ago the first iPod was released; now we have iPhones that we can use in a seemingly infinite amount of ways to make our day-to-day lives easier and more entertaining. Our modern electronic devices can do almost anything, from monitoring our heart rates while exercising to taking high-definition pictures to allowing us to instantly possess any book we desire. With all the mind-blowing technology that exists today, it’s difficult for us to remember the excitement that used to come with the novelty of the first home video-gaming system or our own Walkman or Polaroid. Although we may lose sight of the importance of the original concepts that paved the way for today’s technological advances, many of them will possess high historic and nostalgic value in the future.

The Sony Walkman not only broke the ground for portable music players, it was the inspiration behind the concept of all personal electronics. The Sony Walkman allowed you to play cassette tapes on the go and was sold with the first-ever lightweight headphones. Seeing someone walking down the street listening to a new portable music device was at first a bizarre and intriguing sight.

The Atari 2600 is the predecessor of all modern video game systems. Made in the early seventies, the Atari took beloved arcade games, such as Pong and Tank, and allowed users to play them from home. Although we never fail to be captivated by modern video game systems and features on our cell phones, we often find ourselves craving the original games that our advanced modern ones can only be inspired and influenced by.

Made available to the public in 1972, the Polaroid SX-70 Land Camera distinguished itself as the first folding and first SLR instant camera. Today we take the art of snapping photographs and having high-definition, instantaneous results for granted. This Polaroid camera broke the ice and influenced the vast realm of photography as we know it today.

Now it is seen as extremely common for a household to possess some form of a computer. It is usually not even surprising when every person in a household has a personal computer. Computers today are a prominent tool not only in our careers and schools; they also play a huge role in our personal lives with all the social media outlets the average person participates in. It is extremely easy to lose sight of the fact that many of us were alive when some of the first computers became available for at-home use. The Commodore 64, first available in the early eighties, took one of the strangest yet most innovative technologies and made it available for day-to-day use.

If you currently have any of these iconic gadgets that influenced so much of what makes up our lives today, definitely consider keeping them. Find self storage to keep your gadgets safe for the future. Although we may have temporarily lost sight of these amazing, groundbreaking electronics from our past, they will very likely become valuable and highly coveted once again due to their historic value and their nostalgic appeal.

The Sound Of Music: How To Set The Best EQ Settings For Earbuds

How to Properly Winterize Your the Water Systems of Your RV