Illustrating The Competencies Of PilotsPosted by EditorOn May 21, 2018 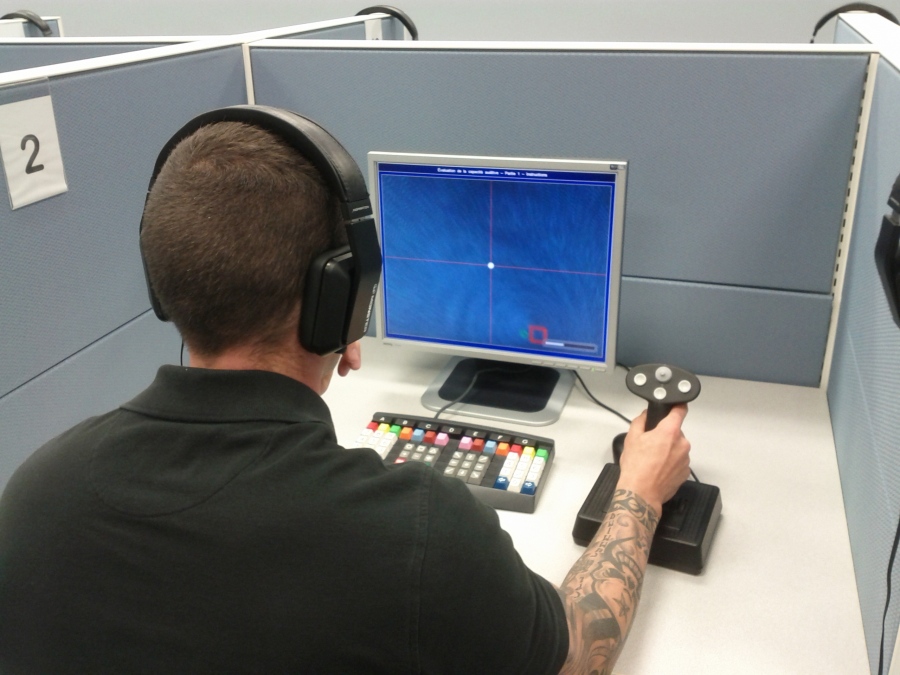 In any kind of work the sensory motor coordination serves as a factor of utmost importance. But in some kind of operations, it assumes an overwhelming importance. Clumsiness, slowness of motor impulses, inadequate skills, defective sense organs and others serves as a contributing factors in the efficiency displayed, of an individual. Such persons need not be necessarily rash or impulsive but they still might get involved in accidents in some adventurous jobs like airplane flying.

Pilot aptitude test minutely appraises the cognitive condition of the pilots being recruited. The aviation industry takes the assistance of multiple aptitude tests for assessing whether an employee has the required abilities able to step into their family or not. The behavioural attitudes of the individuals undertaking the test are circumstantially measured. Also, other psychological factors regulating the cognitive well-being of the employee can be identified easily with the help of these tests. An increasing number of employers are looking for various psychometric assessment methods for a careful scrutiny of the possible hires as well as the existing employees.

Offering them with some sound techniques of psychometric and psychological tests will help them immensely by providing an insight about the understanding of an individual’s personality. Also it will clearly suggest whether the individual’s personality, attitudes and other abilities will be legitimate for the post or not.  This test will provide the professional pursuit of the qualification and evaluation of competitors to serve the definite purpose of selection of an aviation pilot. The main competencies that can be measured are, team management skills, decision making, problem solving, leadership traits, communication skills, behavioural competencies, cognitive capabilities, spatial reasoning, process adherence, attention to detail, emotional stability in the face of crisis and also crisis management.

Many tests nowadays are predominantly used to measure the sensory motor abilities of individuals. Studies based on such tests have given explicit results as to how the poor scorers on these tests, have usually higher accident rates. There are also some evidences that support the findings that the perceptual style of an individual may be a factor in accident susceptibility. A test to determine the perceptual style of an individual was developed and is well known as the Witkin’sFieldDependence Test.This enables us to differentiate clearly among the subjects who can perceive many details of their visual fields, and those who are incapable or less capable to do so. A great amount of investigations of the accidental records of such groups of people showed that the former group of people had relatively fewer accidents in comparison with the latter group.

A person who shows a considerable dissimilarity in their perceptual and motor speed is more likely to be susceptible to accidents.The individuals, who are relatively quick in recognizing visual patterns than they were in making purely muscular or motor responses, tend to be accident safe.On the other hand,persons who were relatively slower in recognizing visual patterns, then they were in making the motor on muscular responses were more inclined to make accidents.

How to Use Windows Sticky Notes