Is Google + Simply a Social Network or is it a Gold Mine for New CustomersPosted by Admin34On February 1, 2013 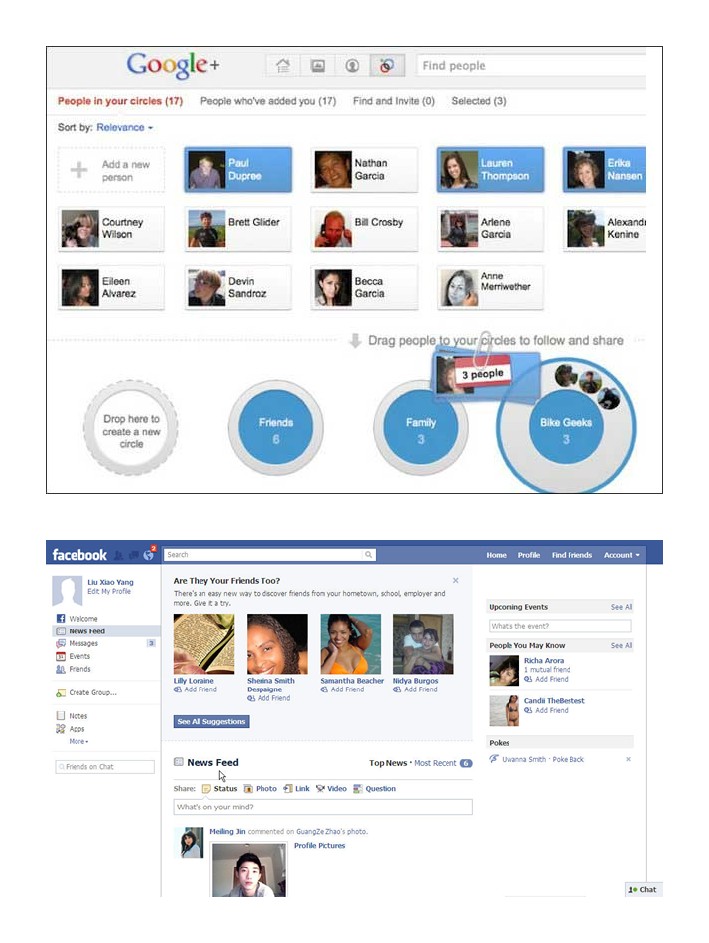 Google+ has quickly become highly regarded as the place to grow your small or large business. When customers search for something on Google, the results to the right of the search page may include relevant posts, photos, and videos from your Google+ page. Having a Google+ will surely help your business get discovered across Google when your customers are most engrossed in their search. Furthermore, they explain that it helps businesses get face-to-face with their customers, bring them together, and chat with them via ten-way hangouts. It even permits businesses to record and stream conversations to play back at a later date. Having a Google+ page also allows a business access to in-depth data about +1’s, conversion reporting, and more.

The amount of businesses using Google+ is increasing rapidly. It is becoming highly regarded as the place to gain new customers by the biggest and best in the industry. Using “Circles” is a great way to engage customers; brands use circles for press, behind-the-scenes videos, and to segment between local and global followers so that businesses have the capability to send events and information to people who are able to attend.  Google +1 is another way for companies to sanction content and improve their SEO tactics. If someone +1’s something, the results when they search will be more personalized to them and the people in their circles, ultimately creating a “word of mouth Google search.” This is becoming a popular way for businesses to stay on top of local search news, in addition to sites like www.yellowpagesunited.org. Also, Google+ has a major database of reviews, so when a potential customer uses Google+ to search something, they can see what people in their circles have +1-ed on Google which is why many businesses encourage their customers to write reviews.

Although Google+ is regarded as a necessary tool for businesses to grow, some believe that it is simply just another social networking site. According to the Global Web Index’s December 2012 study, Google+ has surpassed Twitter in their number of active monthly users. With Google+, there’s an interconnected database of users, articles, forums, and relationships. People consistently talk candidly about data, business ventures, and more, making it known as the internet’s most trust-based network. The more things that users share or +1, the higher they will be on search engines, making it essentially all about what people are saying, and how they are voting.  Rather than just being a site to vote on the things you love, Google+ has considered social relationships as a highly important factor in determining the things that each person likes. Additionally, Google+ allows users to chat, search for their friends, view profiles of people they don’t know, and even update their status’, which makes it strikingly similar to other popular sites like Facebook and Twitter.

What do you think? Is Google+ just another social networking site, or is it a tool that all small businesses should utilize?

Top 5 Tips To Consider While Starting An Online Business

Why The Bigger The Fan, The Better It Is