Is There A Stigma Attached To Gifted Education?Posted by Admin34On September 11, 2013 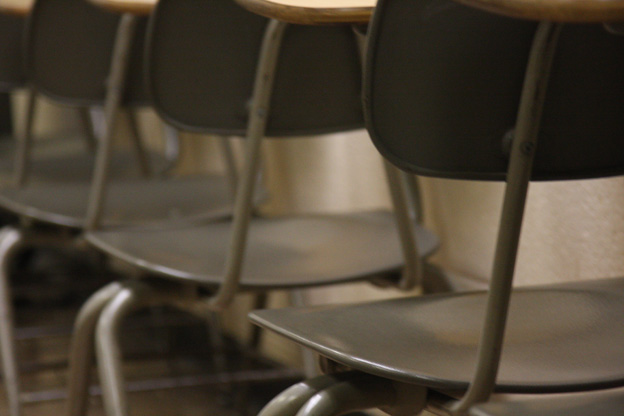 Since the 1980s, numerous publications in scholarly journals have confirmed that because gifted students are perceived as different, both by themselves and by others, they are stigmatized to some extent. The stigmatization impacts students’ self-esteem, social interaction and life choices. The academic work of Dr. Tracy Cross, for example, has thoroughly investigated these phenomena. 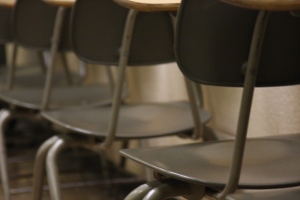 The word “gifted” itself has a connotation that some may see as rather precious or elitist. When the word gifted is used to describe a child, superiority is assumed and that alone could explain stigmatization. Many students who really are gifted opt out of special educational tracks or hide their abilities simply because they do not want to be seen as arrogant. Nobody wants to be a nerd, so many students avoid it simply by conforming. They would rather be popular underachievers than stigmatized overachievers. A word like “accelerated” is less laden with assumptions related to class and stature, so perhaps it would be a more appropriate label. The problem, however, seems to be not in the label, but in a widespread and generalized anti-intellectualism that is even practiced by children.

A recent study of 800 high school students, both gifted and non-gifted, showed that gifted youths had higher self-esteem when it came to their academic pursuits, but lower self-esteem in physical and social activities. As soon as they are labeled gifted and put in special educational programs, they tend to thrive on the more rigorous material and live up to what they feel are expectations. They also have the tendency to choose applied sciences as their primary interest and may ignore other fields, according to the study. Some argue that such life decisions are premature and limiting when gifted students are generally multitalented. This sort of self-limitation, according to some investigators, grows out of the process of labeling and the child’s reaction to it. The study pointed out that it is important for gifted youths to develop an identity separate from academic achievement and the choice of a narrow field. The lack of a well-rounded childhood, the narrowness of academic specialization and a low level of self-confidence in physical and social activities may contribute to the labeling of gifted children as odd, different or nerdy.

Dr. Tracey Cross contends that schools are primarily social enterprises and that gifted youths are, first and foremost, children who want to have normal social relationships, like everybody else. Gifted students learn that they will be treated differently if they reveal information about their abilities, so they learn to manage information about themselves. Dr. Cross has identified various coping strategies that gifted students use. Some cope by being invisible, blending in and not calling attention to themselves. Others reject “normalcy.” Lying about abilities or covering them up is a third strategy. Intentional underachievement is another.

Dr. Cross stresses that gifted children have the same needs as other youths. They need to feel accepted and part of a group. Often they need some help with social skills and can benefit from nonacademic activities.

Max Harrington writes on education and public policy issues. Those curious about gifted education should view the information from Alden Montessori School.

Get fit with your Android phone

How To Hackproof Your Smartphone