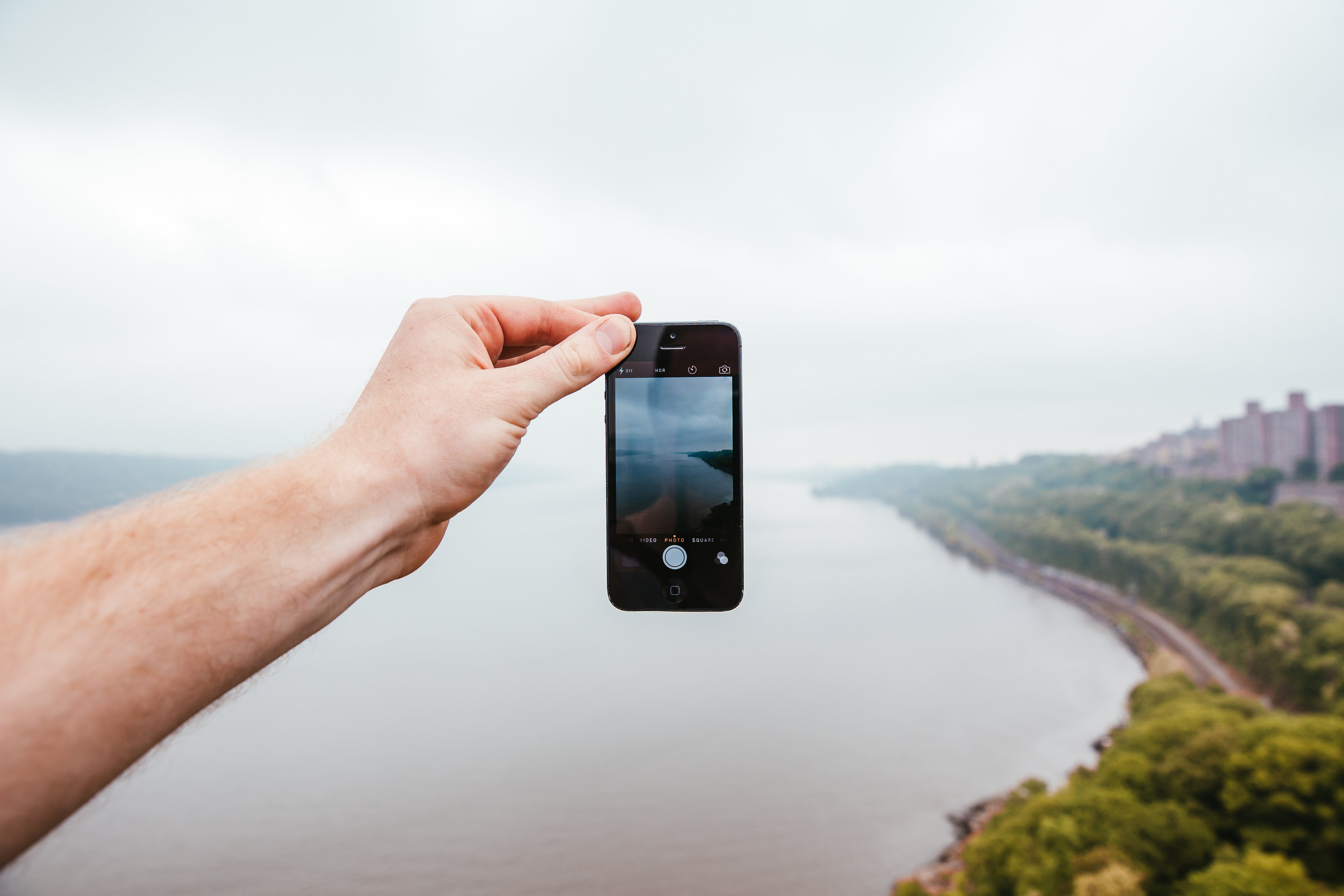 Communication technology is a common thing this time. Although seen as new technology, in fact, the ideas about telephone and various other personal communication services began long before the beginning of the 1920s. It was marked by the testing of car-based telephone systems carried out by Marconi and Bell Laboratories. The two-way voice-based radiotelephone system then began to develop in 1924. The military used cellular phones including radio telephones during the world war. Then, the knowledge behind cell phones or cellphones was known in 1945 as evidenced by an article written by the FCC Commissioner named E.K Jett titled “Phone Me By Air.” A year later Bell started the first mobile radiotelephone system in America.
Furthermore, Bell, Ericsson, Nokia, and Motorola began developing mobile phone technology during the 1950s and 1960s.In 1970, the FCC allowed spectrum allocation for mobile radio systems. Three years later, Martin Cooper from Motorola was called the inventor of the first mobile radiotelephone. Now mobile phones have developed into multifunctional devices such as SMS, electronics, contact registration, calculators, clocks, alarms, recorders and photos, displays, recordings, and video players, sending and receiving MMS, audio recordings and so on.

Smartphones are mobile telephone devices built with computer operating systems, have advanced calculation capabilities and connectivity make it more than just a telephone. Smartphones combine the functionality of phones, PDAs, cameras, camcorders, and computers. Smartphones use an operating system that forms the basis of application development. Some smartphones can be connected to an external screen and keypad that create a work environment, similar to a laptop or desktop computer. Some smartphone operating systems are Symbian, Android, Blackberry, and Windows Phone. The first smart handset combines some functions of a personal digital assistant (PDA) with a mobile phone. In later models, the features of media players, digital cameras, pocket video cameras, and GPS navigation units have been added to make a multi-use device. Modern smartphones also include high-resolution touchscreens and web browsers to display standard web pages (pages) along with sites that support mobile devices. While Wi-Fi and mobile broadband connections provide high-speed data access. As for software, the operating systems commonly used by modern smartphones are Google’s Android, Apple’s iOS, Nokia’s Symbian, Black Berry’s RIM OS, Samsung’s Bada and Microsoft’s Windows Phone, Hewlett-Packard’s webOS along with the distribution of Linux-based applications such as MeeGo and Maemo. All these operating systems can be installed on some different mobile phone devices, and typically each device can receive multiple OS software updates.

The Best Website To Find A Wedding Venue In Jaipur