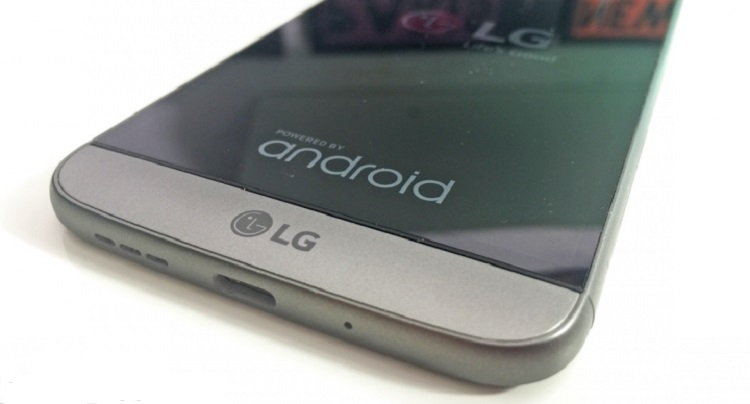 While the LG’s “G” series continues to be its flagship, the “V” line is where the brand is experimenting a little. Last year, the korean tech giant had captured admiration of many users, with its LG V10 smartphone that offered various high end and innovative specs and features. As the event for launch of its successor, the LG V20 being just around the corner it’s time to compare both of these device and see what improvements and upgrades are offered in the new phone.

Display and Design : Both of the phones flaunt a 5.7-inch QHD IPS display that has a pixel density of 515ppi. Two of them also have Corning Gorilla Glass v4 coating on top as a protective measure against cracks and scratches. Also both of them have a small always on screen right above the main one that lets you quickly access recent contacts, apps and it can display notifications. On this front, there hardly seems any difference between the two devices. There is a major difference in the design however, unlike V10 which has silicone back with metallic frames on the side, the V10 is expected to be available in a fully metal clad body with support for modules which is not there in V10. 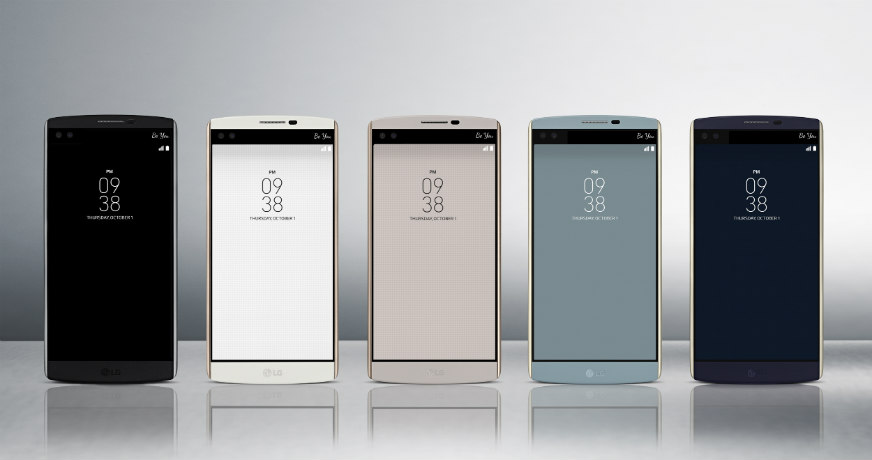 Multimedia : The most interesting of all the features which has been released regarding LG V20 till now is its impressive audio capabilities. It’ll be the first smartphone with a 32-bit quad DAC (digital to analog converter) for improved high-resolution music playback. The component comes from audio firm ESS, which provided the 32-bit DAC for the V10. This was officially revealed by Juno Cho, President, LG Electronics and Mobile Communications Company. He  also added, “The LG V20 upgrades and extends its predecessor’s cutting-edge multimedia features a step further, providing distinctive mobile experience and sets a new standard for premium phones for consumers.”

Platform, Performance and Storage : While the LG V10 is powered by a Qualcomm Snapdragon 808 chipset, the LG V20 features a more potent Qualcomm Snapdragon 820 processor. The V20 also comes with a latest Adreno 530 GPU compared to slightly older Adreno 418 present in V10. Both of the handset come with 4GB of RAM. With regards to software,the LG V10 still runs on Android v5.1.1 (Lollipop), on the other hand the LG V20 will be the first to come with Android v7.0 (Nougat) out of the box. Both the devices have same 64GB of internal storage and support expandable memory option.

Connectivity, Sensors and Battery : Both of these smartphones offer wide range of connectivity options like 4G, dual band Wi-Fi, hotspot tethering, GPS, microUSB 2.0 and NFC. Although the LG V20 seems to lack dual SIM feature which is present in the V10. Both the phones have fingerprint sensor nested on the back, along with the usual list of sensors like light, proximity, accelerometer, compass and gyroscope. The LG V10 is backed by a 3,000mAh battery while the V20 would feature a 4,000mAh battery with some fast charging capabilities.

Verdict : After a detailed comparison, the LG V20 seems to offer a lot upgraded features compared to its predecessors, while there are some minor areas in which it is lagging behind. However there are some of the features of V20 which have still not been disclosed by the brand, so how much exactly will be the difference between the two devices, we need to wait till its launch event on 6th September to find out.

Ways to Uninstall Apps In Windows 8

The Essence Of Small Business Partnerships!