Media and Entertainment Sector Crossing Over To Social Media Platforms To Create AwarenessPosted by EditorOn September 8, 2015 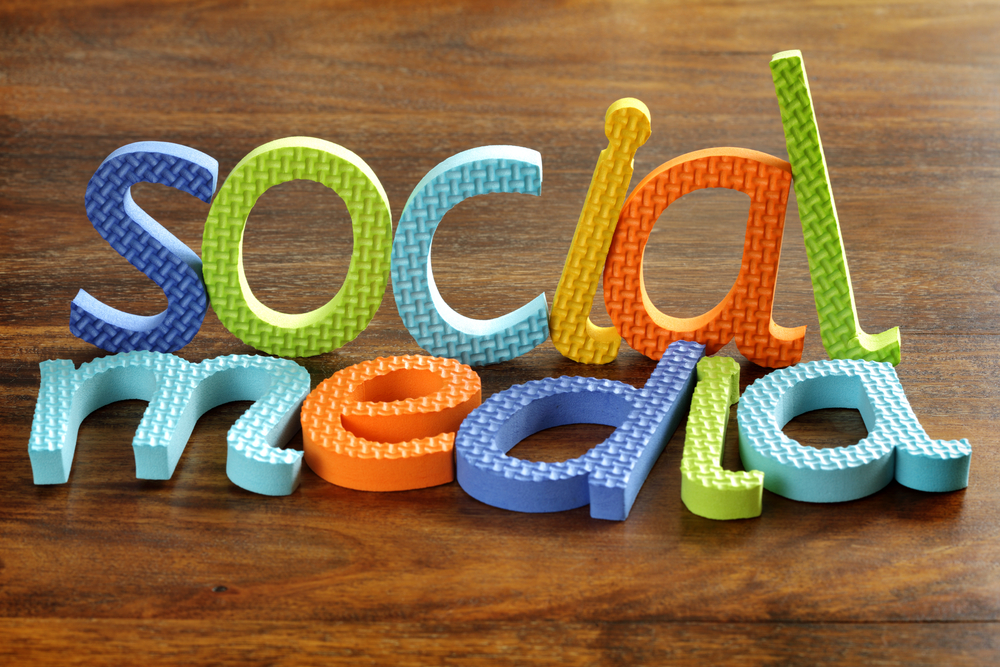 To retain viewers beyond 2014, every industry needs to examine their core competency offering, and use the same data to derive some actionable insights. Millions of customers around the globe take the help of social media platforms – Facebook, Twitter or even blogs to share their experience about a product or a service. This has transformed social media platforms into large banks of information, which when analyzed can improve decision making. One of the most important uses of social media analytics is to mine customer sentiment.

Social media analytics revolves around gathering of important data from various sites like blogs, social media websites and analyzing the same to make informed decisions. Most companies opt for social media analysis to understand the sentiments of customers and mine them to offer better services and products.

Social media is not restricted to any industry, as every business is choosing to incorporate these platforms as a part of their customer engagement programs. With social media analysis, these sectors aim to improve their current relationship with the consumers. Businesses understand that their method of interaction has undergone a paradigm shift with the introduction of social media platforms.

With tools, places, and services enabling social conversations, these platforms allow people to express themselves in a simple and immediate format. Imbibing this quality, the users do not restrict themselves to opinions but also share ideas, gain popularity and expand their influence.

Changing the way society works, whether through sharing idea, or communication of news, each element is now on the verge of gaining complete new existence owing to these platforms. Just two decades ago, it would be impossible for people to have been live-tweeting the Super Bowl. Today, everyone is guilty of logging into their favorite social media platform a little too often and sharing everything that they know or see or hear about the program. Even the way movies are now being promoted has changed. From just being shown on television and billboards, movies are now being introduced to social channels for the audience to directly connect with the movie.

With people using smartphones all day to check various social media platforms, the entertainment industry is latching on to this habit. The sector is exploiting the platform to create awareness about a new show, get feedback and even interact with the viewers about their experiences.

Analysis of social media platforms has revealed that apps like Netflix used this knowledge to create a feature called “Popular in Facebook,” which showed the top shows and movies that friends are posting about in the platform. Before that, the content showed here would be general in nature derived from mass viewership data. This integration actually let people know what movies and TV shows was being viewed by their friends, which actually drove more traffic to the show and movie.

Various data from social media and entertainment sector crossovers including Google + revealed how programs like the Muppets, Harry Potter films and even games like The Walking Dead had viewers and players work together, create awareness and even compete against one another on the social media platforms. Some of these games like The Last of Us actually let players enable their Facebook accounts, pulled up names of their friends to take place of characters within the game’s virtual world. This whole new ball game did not end just there. It even allowed the gamers to display their achievements on the social media sites of their choice. All this integration actually created an organic advertisement about the game without the production house investing in any manner. GetGlue, another television show site, let viewers know what shows were being watched and how many people were watching it alongside you.

The Power of Social Media Platforms

Research has found that people consider Facebook and Twitter good supplements for traditional entertainment. Rather than perusing through thousands of movie and TV show titles, the viewers nowadays visit social media sites and start reading through their followers and friends posts to understand about the latest shows being watched.

With the common man spending more than eight hours of a week to browse through these channels, or streaming live music, or videos, properly utilizing these channels would probably be one of the best ways to interact with the viewers of the show and increase rating. To be able to understand its power, let’s look at the NBC’s hit comedy show, Community which was successful partly due to the major role that social media played. When bad ratings put the show on hold, fans took up various platforms to promote it and build enthusiasm. The result was that the show was successfully brought back and is currently in its fourth season.

Since interaction remains a big part of human nature, and people still want to be heard about their opinions, social media gives these people the platform that they need. To cite an instance, when a fan Tweets about a movie and hashtags it, millions of viewers can actually see the post on their wall. This kind of publicity is more than welcome for any show or movie’s production house.

Getting Your Website Up: 5 Tips For Finding The Right Web Host

Upgrade Your Bathroom With A Superb Luxury Shower Cabin