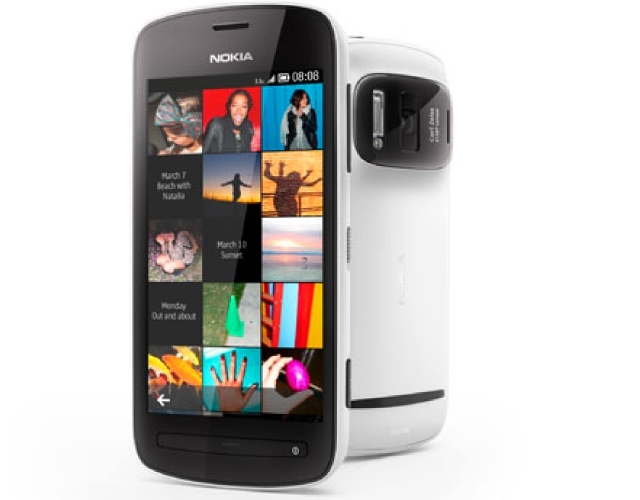 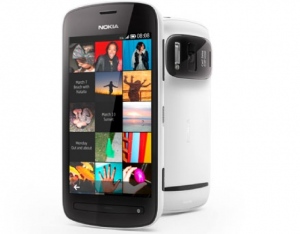 Nokia’s new blower packs more pixels than most DSLRs, but its Symbian operating system hails from the dawn of time. Can its mammoth snapper make up for the lack of a modern smartphone OS?

Nokia won many fans with the N8 and its 12MP snapper, but the 808 takes camphones to a new level, It’s kitted out with a four-element Carl Zeiss lens and huge, 41 MegaPixel 1/1.2in sensor -that’s more than two times the size of that in the iPhone 4S, It’s only a tad smaller than the CX sensor in Nikon’s 1 series interchangeable lens cameras.

While Nokia’s dearly chuffed with that 41MP number, the largest images the 808 can actually create are 38MP, That’s still huge: enough for larger-than-A3 prints at 300dpi (standard print resolution for magazines). It also means you can select a small part of your photo and blow it up into a crisp, printable image, or zoom in (silently) up to 3x and capture a 5MP snap with none of digital zoom’s compromises.

Images are assembled by a separate imaging processor, so they shouldn’t slow down the phone too much, but storage could become an issue: a full-size photo will weigh about 9MB, and its1080p video will eat up as much as 180MB per minute of footage, All of which mean5 the 16GB of on board storage wont go far, but you can at least add an SD card of up to 32GB.

Symbian Belle is a decent enough OS, but it’s a dead end for developers – so don’t expect to see many exciting new apps on the 808. That said, some photo apps will come pre-loaded, as will the excellent Nokia Drive app-nav. Meanwhile, with Dolby Headphone surround sound running its musical output, it’s no media slouch.

Sharing your photos should be pretty easy, as the 808 is well served in the connectivity department: it packs NFC for short-range linkage, HDMI and wireless streaming for viewing your pics and videos on a TV and its gallery resizes photos before sending them to Facebook or Flickr.

Not only does the 808 capture stereo audio while filming, Nokia says it’s the first camera that can record sound ‘without distortion at audio levels beyond the capability of human hearing1. An impressive-sounding fact, but one you’ll be unable to confirm without the aid of a dog or specially trained bat.

Blows every camphone out of the water on specs, but its OS smarts are limited

Which Is Best- CFL Or LED Bulbs???