Prep Your Employees For Change With Help From Dr. Janet LappPosted by A JonesOn January 18, 2017 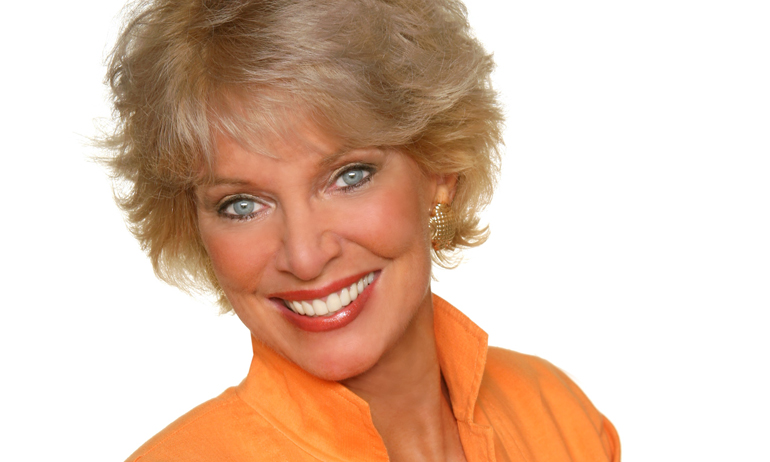 Change is such a difficult thing to navigate, and it’s easy for an entire organization to slip into a collective slump as they experience it. That kind of negativity versus the positivity that could be focused on is what drove Dr. Janet Lapp to start studying the kinds of change that workplaces go through, and how teams can experience and reflect on that change positively.

Not only is Dr. Lapp a consultant when it comes to workplace change, she is also a psychologist and author. She has a PhD in Psychology from McGill University, and is a Registered Nurse. Aside from her academic accolades, Dr. Lapp is known for her innate ability to bring out positive energy and connect with people. She has an interactive approach to engaging with those around her, and an excellent sense of humor.

As one of Sweeney Agency’s change speakers, Dr. Lapp takes her years of experience with change management and translates what can be complex theories into doable solutions. She knows how to get to the root of what a client wants, and digs deeper through research and interviews. Dr. Lapp has the special ability to integrate herself with a team she is working with.

Dr. Lapp has written several books on change management, and she has helped organizations like Ritz-Carlton Hotels and IBM Sales navigate change. She was admitted into the CPAE Speakers Hall of Fame, and she was once rated by Toastmasters as one of the top three speakers in the world. Dr. Lapp also created the Emmy-nominated CBS series Keep Well, and she has made several appearances on ABC, CNN and NBC. If that’s not enough, she is also a flight instructor who has flown in South America and Africa on medical and rescue missions. She’s a long-standing member of the Flying Doctors of Mercy in central Mexico.

If your organization needs help getting through change, follow in the footsteps of companies like Allstate, Blue Shield and Unilever. Book Dr. Lapp to help you and your employees get through it.

How To Land EPIC Developer Jobs?

Things To Avoid When You Are Designing Mobile Apps