If ever there is to be a comparison ala the David vs Goliath then this is to be that. Even as Steve Jobs came out of his retirement to unveil yet another jewel to his oeuvre, the iPad for critics and cult followers alike failed to create the same kind of magic and hoopla that was created by the devices that preceded it. 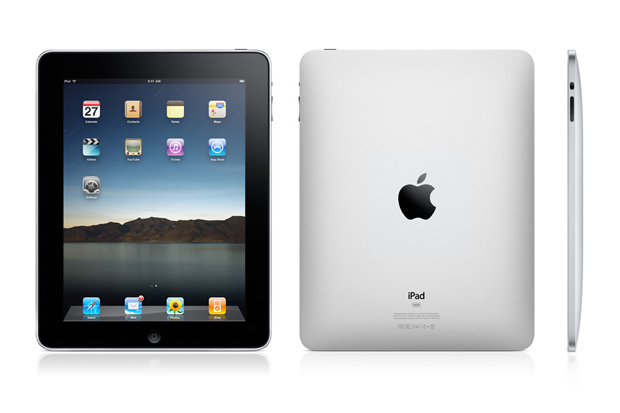 iPad, like all of its predecessors was a design marvel but lacked few of the key features the Apple cult followers were seriously expecting it to come equipped with, now for one the amount of competition for iPad like devices. Amazon Kindle, Barnes & Noble Nook and Sony’s eReader each have their own amount of market penetration and have each in their own way justified themselves to be the best. The iPad does so many functions that one is pretty bemused of what he has to call it.

And then comes the other part of the story. Even as Obama has been very openly airing his concerns of the level of technological innovation coming out of emerging economies, India and China in particular, a Hyderabad based Notion Ink Design Labs is trying to pitch in to the American market with its very cost effective tablet Adam. 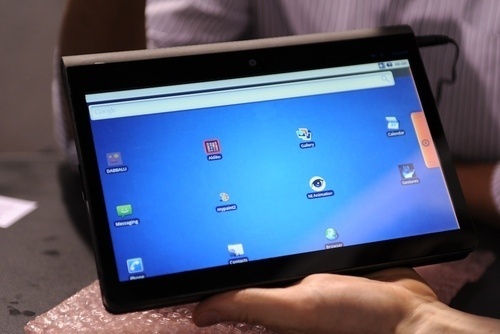 The tablet comes equipped with a special screen designed with new Pixel Qi technology that enables two modes of viewing the screen, one being the LCD mode and the other is the monochrome mode that soothes out the viewing in sun light. The technology is first of its kind for any device. It runs on Android OS which might further up its cause for free marketing given the amount of traction Google is giving to devices that run its OS.

What more, with the iPad narrowly missing out on the expectations of critics and its cult and with Adam ready to make its debut in the battered American Market bets are galore that this might open up a can of worms for the ailing device makers in US. Sony, HTC, Asus and several other market leaders in hardware devices are all foreign companies and here we have an Indian start-up company taking on the world’s most innovative company.

Rumor mongering is that the Adam is priced at somewhere roughly in the range of $200 – $300.

I am Susan Hannan from Exams Key; it gives 100% HP0-S35 Exam exams. Let’s take benefit of E20-329 Exam Exams material efficiently and get guaranteed success. Check out free demo of all certifications Exam.

Windows 10: All You Need To Know