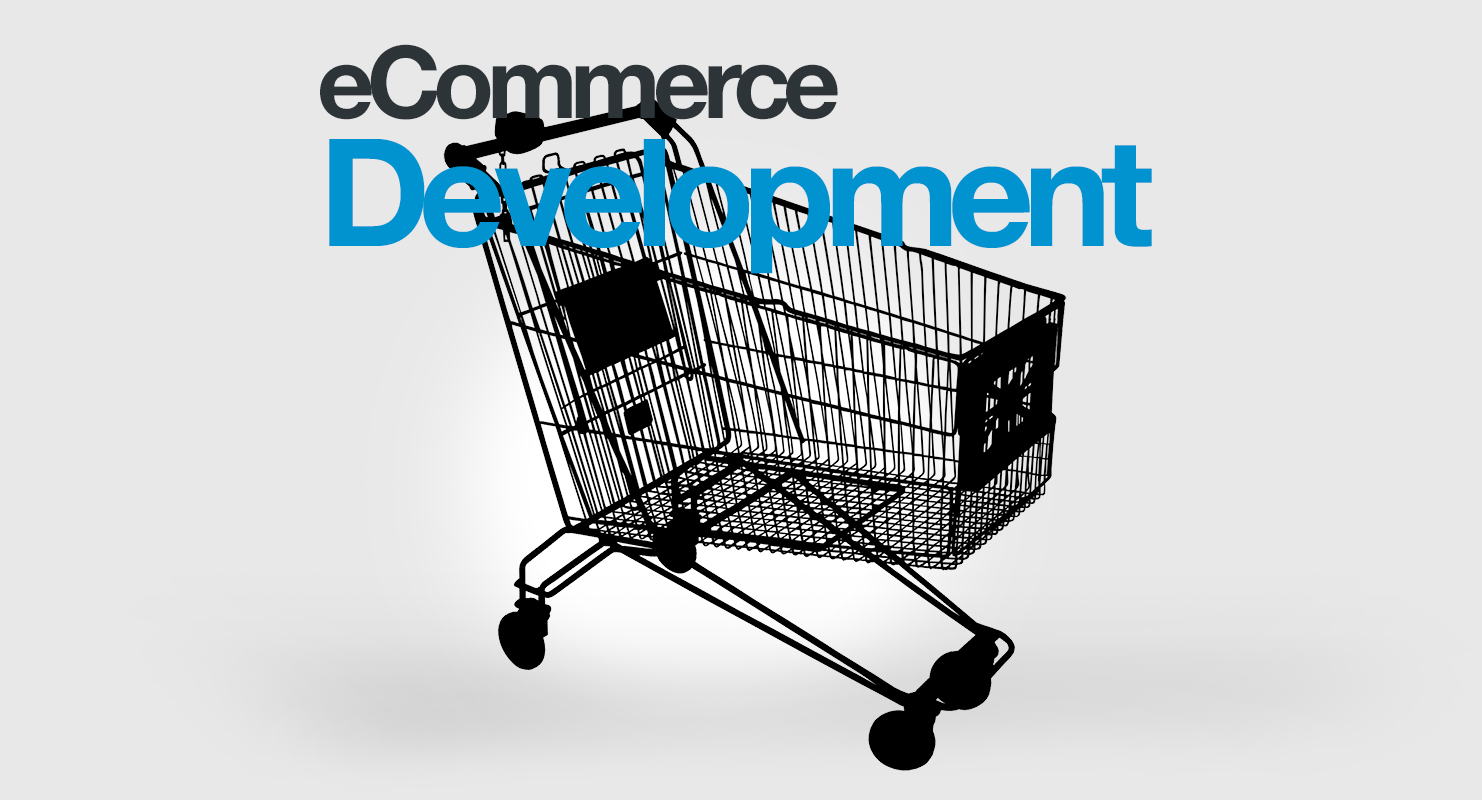 In this era of electronic media, ecommerce is relatively a new field. Ecommerce can in simple terms be defined as business conducted through the internet. There are many ways of conducting your business online such as through e-mails, Web services, instant messaging, shopping carts and others. People can buy and sell things on internet; they can transfer their funds and transmit data to and fro. The name given to all these businesses is ecommerce. Ecommerce has made things very stress-free for all of us. People no longer have to travel to meet their business partners to strike deals; they can do it from the comfort of their homes. Buying and selling things has never been this easier. There are ecommerce sites that help you sell your old stuff and others that provide you with a convenient way of buying everything from a phone to a house through the internet. You can even access many of the ecommerce sites through their apps on your mobile phones now. Ecommerce is nothing short of a miracle and everywhere people are taking full advantage of it.

Ecommerce is a field that is still in its stages of progress. With the increase in use of smartphones and mobile internet, 2013 promises to be a big year for what can only be called as Ecommerce 3.0. Ecommerce 1.0 was the first phase when people discovered internet can be used for shopping and began to develop online shops. The second version of ecommerce was much more advanced. It was not just about setting up shops; it was also about attracting potential customers. Ecommerce sites began to focus on offering their customers deals they couldn’t possibly refuse. The latest version, Ecommerce 3.0 is a much more progressive form of online business. Now we don’t need to turn on our computers to reserve tickets for a flight as we can easily do this from an application on smartphones and tablets. Smartphones are truly remarkable inventions that have made our life much easier. Many ecommerce sites are currently working to find ways how they can take advantage of this saturation of smartphones in every progressing country of the world. It presents a great opportunity that is just waiting to be exploited.

The big question is that what does this year ‘2013’, which has come with an increase in use of smartphones, hold for Ecommerce. Ecommerce 3.0 is already on the rise and if ecommerce companies don’t wish to be left behind, they need to join the race of developing mobile phone applications that can allow people to benefit from their services via their mobile phones or tablets. 2013 promises to bring many new creative apps to our smartphones. While most of the apps today are only at the beginning of evolution, future apps are bound to be much more advanced and efficient. It is being predicted that smartphones will soon be able to host social games and that would noticeably affect the market for PC games and console. New Smartphone apps are being developed that will make sharing and posting from mobile phones much easier, and this will definitely reduce people’s interest on social media websites that have been so popular for the last few years. This new era of Ecommerce 3.0 also presents great opportunities for mobile marketing and having direct interactions with customers.

As 2013 progresses forward, we are already seeing some of the things promised to us turning into reality. But brace yourselves, there is still much more to come. The field of ecommerce is rapidly advancing to match the pace of development in smartphones and tablets. New Smartphone and tablets are coming out every other day and all have some new feature targeted to making our life even easier. Ecommerce companies are also working vigorously to interact with people through their phones. It is constantly being predicted that in the near future we will be able to conduct all our businesses, from making complex financial transactions to making sales, just with one touch of our smartphones. We are currently standing on the verge of a completely new era where nothing will be impossible for a person with a Smartphone. Ecommerce 3.0 is here so you should prepare yourselves to adapt to its new paradigms and benefit greatly from the opportunities it offers.

This article was written by Meg Felting for her blog on iPage. Meg writes blogs about ecommerce sites and online businesses. Here she explains the changes we expect to see in ecommerce in the coming years and how they would affect our lives.

Great Things About Out Sourced IT Help