Is It Finally Time For Data Only Smartphone Plans?Posted by KateSimmonsOn August 13, 2013 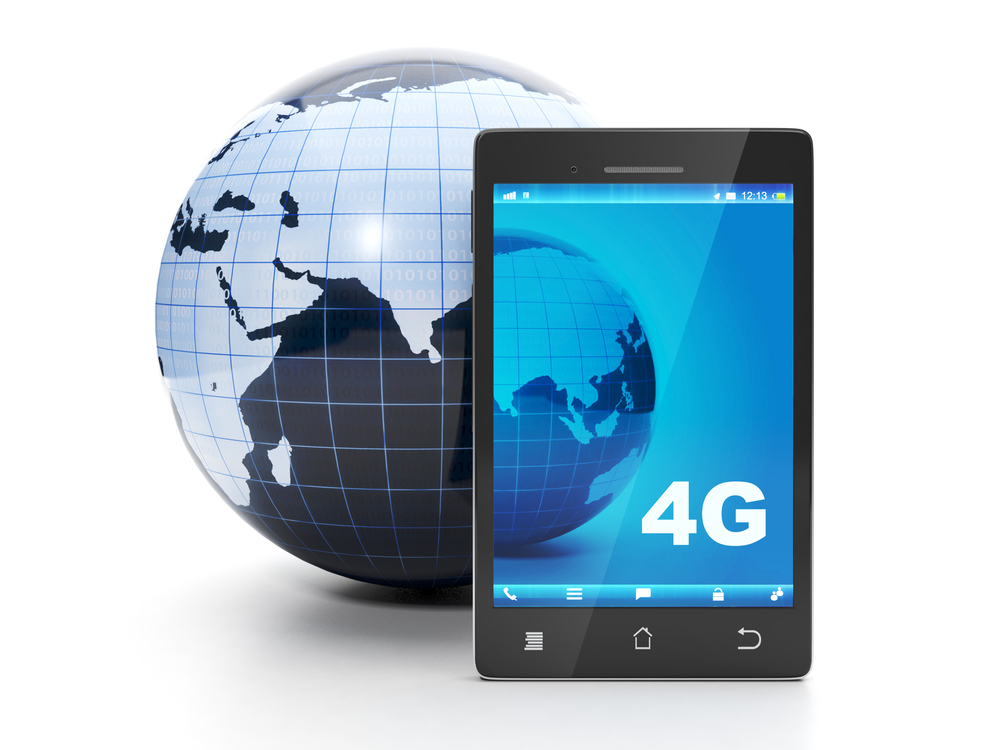 It’s likely the thought has occurred to you or someone in your family before at least once. All you have to do is look at the number of minutes you’re spending talking per month as opposed to the amount of data you spend in the same month. You could also imagine all the minutes that you do spend per month instead being used over Wi-Fi either in your house or elsewhere. But even when Wi-Fi isn’t available, why do you need phone service when you could just use Skype or something else over a data plan? Why should you use cellphone service when you don’t use it? Well you’re not the only one to wonder that. And it very well might be that some services start caving to user demand and offer data-only plans in the near future that leave traditional cellular service behind forever.

Many providers currently won’t allow you to get a data only plan, instead forcing you to get the most basic phone service in order to then add a data plan to it. But demand is coming in these days that could change that and allow for people to get pure data without the need for separate services at all. While it’s true that some free cellphone services are starting to come out through the government, this only demonstrates the need for cheaper communication options.

For example, if people don’t need separate voicemail, and they don’t need separate voice or separate texting, then why should they have to pay for it? After all, many people are starting to see that you could easily get all of these services from VoIP programs, and getting it separately is totally unnecessary. All you need is pure, raw data access to the Internet. The trend may very well be in that direction.

Some of the reasoning behind this possible change is the fact that it’s often really easy to replace everything a traditional cellphone service can give you with VoIP solutions that use all data. The bandwidth load is a lot less than you might think. For example, most VoIP calls only use a few MB total. You can get through an entire week’s worth of text messaging for significantly less than that. A few MB is also the load you’d have listening to a song on streaming. It’s next to nothing considering the plans that have sometimes dozens of GB per month or more. There are still unlimited plans around too that would literally give you unlimited calling or unlimited “minutes” depending on how you look at it.

One of really the only problems with VoIP approaches to communication is that many of the completely free solutions won’t let you call 911. This service is often covered by you paying a small fee that’s included in your monthly bill with your cell phone service, so it’s not something that Skype will generally let you do. The government is already reacting to this problem though. So any “interconnected” VoIP service that uses the Public Switched Telephone Network has to allow for 911 calls. So, even this problem will likely be solved pretty soon, making it hardly a good excuse for providers to not allow for data only plans.

DIY PC Protection 101: What You Need To Be On The Safe Side

Penetrating The World Of Communication