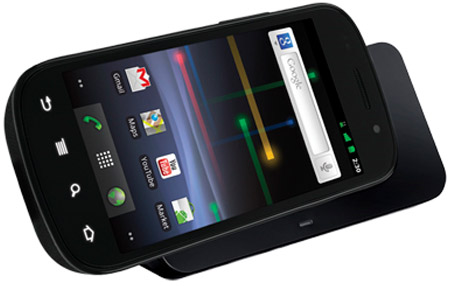 The desktop dock helps users to seamlessly charge their Nexus S smartphones using integrated microUSB port. It carefully holds the handset in landscape orientation for making the experience of viewing photos, videos or other content on the screen a far more enriching one. The phone will remain fully functional even when it is docked for charging while simultaneously permitting sharing and synchronization of multimedia. Moreover, not only does the device looks good sitting in the dock, it also works as an alarm clock or as a scheduler. 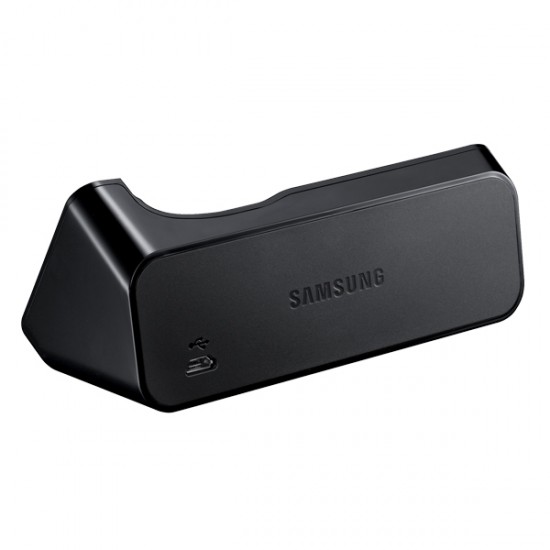 The GT-I9020T desktop dock has been made available through the Samsung marketplace with a price tag of $39.99.

What Is Audience Segmentation And Why You Should Use It

Why Medical Robots Could Change The Healthcare Industry Forever

How to select the right university for doing MBA?