SkyBender and the Future of 5G WirelessPosted by EditorOn March 21, 2016 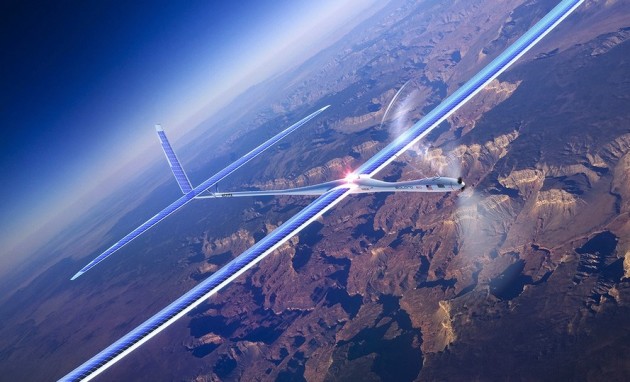 Google has been known as a company of innovators. And just when we thought there is nothing new they could surprise us with, after they introduced Google Fiber they are currently embarking on doing business with drones. Drones and Google? However implausible it might seem, actually Google now owns solar-powered drones they placed in the skies above New Mexico to provide Internet service. The project has been known by the name of SkyBender.

Google wanted to experiment about finding the ways to deliver high speed Internet coming from the air. For the sake of this secret project, they created prototype transmitters which they are testing now. Of course, the aim of Google is to have a global coverage, to have a large number of drones up in the air delivering Internet all over the world.

If you consider the places where it is still hard to obtain high-quality Internet, you can easily become aware of the importance of this project. A proof for this theory can be seen in the Google Access project, under which SkyBender operates as well as the little-known Project Loon. The Project Loon is currently being developed for overcoming infrastructural challenges in Indonesia, where there are numerous islands to be connected to the Internet. So, Google wants to provide Internet even for the remote and troubled areas, and combining the two projects they strive for obtaining the global results – providing continuous Internet service even in the most remote areas. 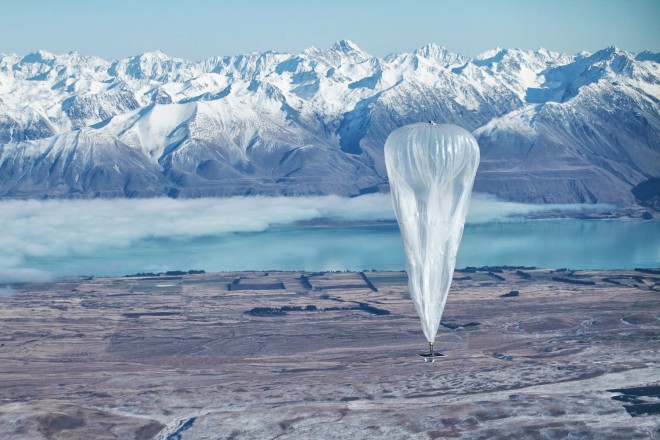 What will I get from it?

This new technology actually means that the average speed of our both upload and download over mobile networks will significantly increase. Basically, Google aims to beam 5g mobile Internet from the air and the current 4G LTE technology transmission of data will be as much as 40 times smaller than the one you will get thanks to Google and its 5G mobile Internet technology. In order to realize what we are about to experience in the foreseeable future, do a mobile speed test and prepare to be amazed once you realize what a 40 times larger transmission will do to your mobile Internet speed.

This kind of project requires a lot of investment and technical support, so the company actually uses 15 000 square feet of space for the terminal. They have also created their own flight control centre. The company experiments with the drones to test millimetre-length radio transmissions which is the technology that will be the basis or the future 5G Wireless technology. The drones will stay up in the air for the next five years at the altitude of 65 000 feet.

However, the project has been experiencing couple of obstacles, such as fog, snow and any other kind of bad weather conditions. The company is looking into finding ways for overcoming these hurdles. Once they have sorted everything out the service will be ready to work under any kind of weather conditions and it will be reliable and obtainable from any part of the globe.

What can Google drones be used for?

Of course, the drones are currently here for the sake of long term goal to improve the wireless technology. They are now carrying out experiments with transmissions from a phased array, and the company applied for obtaining the licence for testing transmissions from the ranges of at 71GHz to 76GHz and 81GHz to 86GHz across the United States. That practically means they are about to reach new heights in the domain of wireless Internet technology. Apart from their major objective, those drones are used to obtain Google Earth photos, ease communications and to track the weather, the effects we can already experience and have benefits from.

The project SkyBender is the future of the Internet. The mobile Internet as we know it will soon be a matter of history, with the new 5G technology spreading all over the world from the air. This service is bound to connect even the remotest areas of the Earth. The future never seemed so bright.

What Does Online Marketing Agency Should Give You!

Hyper Thread Processor: A Logical Processor to Optimize the Performance of Your PC