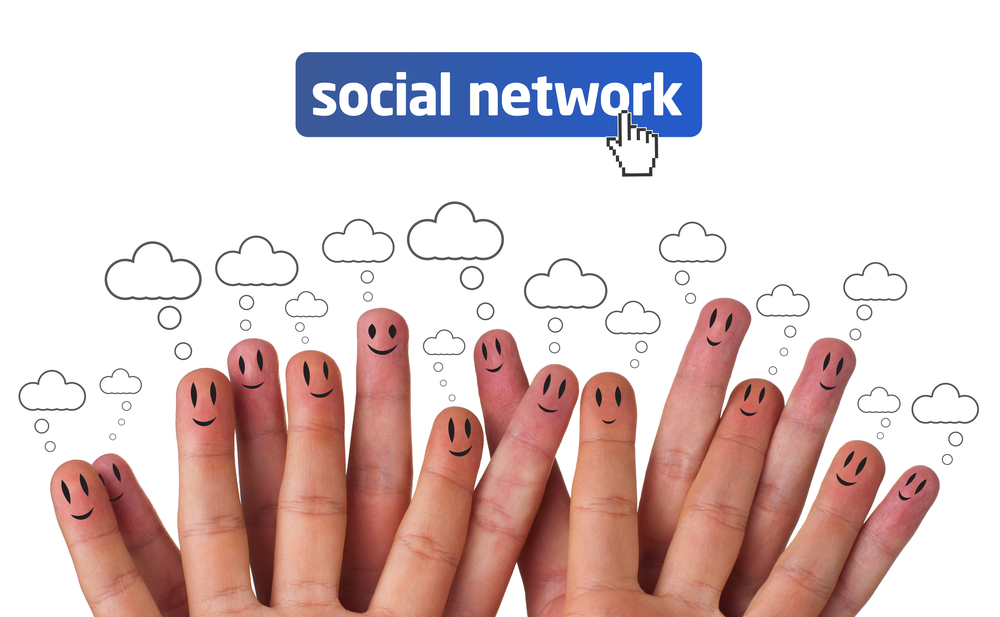 The evolution of technology makes day-to-day tasks not only more straightforward, but a lot more fun.

And smartphones are right up there with life-changing devices. The small things really are very intelligent indeed, so much so that we hardly actually use them to make calls anymore, preferring instead to make use of the endless inbuilt features to keep us entertained.

That’s before we even consider the millions of apps on offer that can do things like monitor your sleep patterns, help you find your way when you’re lost or win you a cash prize on an online bingo game.

Gone are the days of twiddling your thumbs when stuck on a bus in traffic. With apps and a whole host of information at your fingertips, the world wide web is your oyster – only your imagination can limit where it takes you. 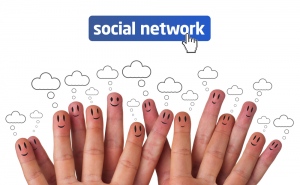 Of course, one of the things smartphones are used most for is staying in contact with friends, family and loved ones.

Did you know that Facebook is the third most-used app after email and the browser on a smartphone? Hardly surprising given that people use their phones to check the site a whopping 14 times a day on average – some even log on within 15 minutes of waking up and use it while they’re at the gym.

Pinterest is relatively new but gaining in popularity with big brands like H&M cashing in on the fact that 83 per cent of its users are women. Tag your interests onto a board and see what other people like for inspiration on wedding ideas, clothing, baking and more.

Twitter is also right up there as a way of keeping in touch with people. Or course, it’s also great for snooping on celebrities and being one step ahead of the papers by catching the news as it happens.

Lots of the latest smartphones have been fitted with contactless payment technology meaning you can purchase things without having to fish around your handbag for your purse. Simply hold your phone up to a payment pad and your account will be debited. This type of payment can even be used on buses and the underground.

It’s becoming increasingly unnecessary to even log on to a laptop these days. While you might have just got used to paying your bills via online banking, a lot of the same services are now offered with smartphone apps. Pay bills, transfer money, check if you’ve been paid, all with the touch of a button.

Who knew that a game where you have to launch birds at pigs could be so addictive? Angry Birds is one of the most popular apps produced for smartphones, so much so that the Finnish company that created it has reported a doubling in revenues and produced a plethora of spin-off games.

Another well-known game is Words With Friends, which is pretty much the same thing as Scrabble. Play against friends or a computer to rack up points by making words.

Draw Something is also an addictive social game – not dissimilar to Pictionary, draw a word or expression and sit back until your opponent guesses what it is. A sequel will be out shortly and is sure to get everyone into an artistic frenzy once again.

You can even win cash while on the go. Take Wink Bingo’s new free bingo app for example. Take part in some mobile online action and you could be in with the chance of striking it rich.

What Types Of SEO Services Do SEO Companies Offer?

From Candles To Plants – Innovative Ways To Charge Your Smartphone

Why Smartphones Just got Smarter

How to Create a Professional Resume when you have no experience?