Startups in New York: What Each Beginner Should Know?Posted by Lily BOn May 20, 2019 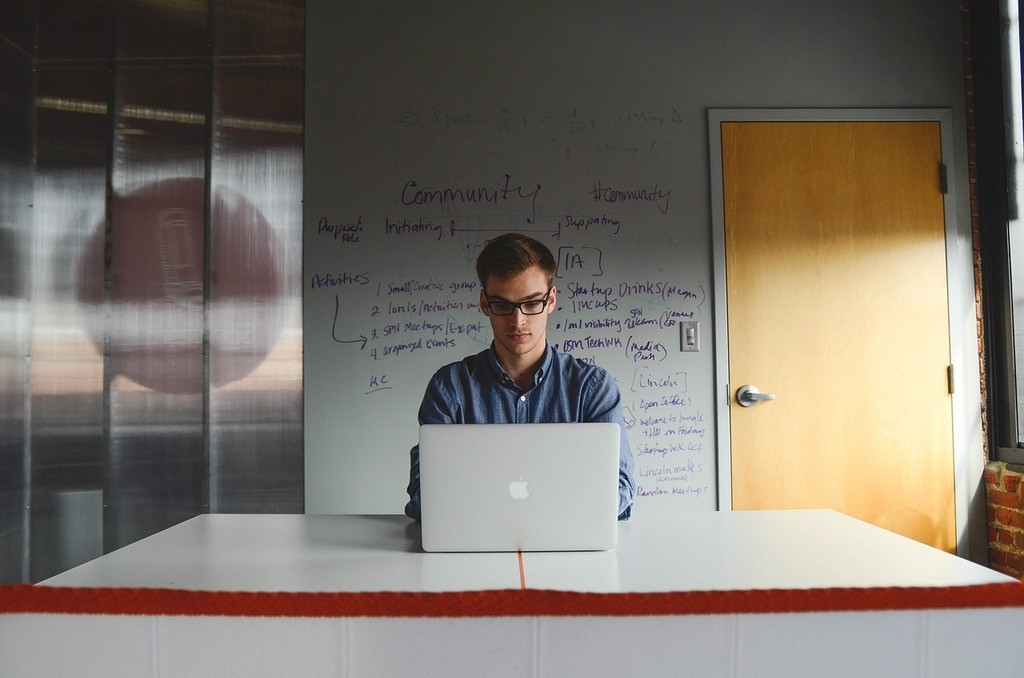 New York is the world financial center and the capital of business. Therefore, it‘s not a secret that it’s often visited both for leisure and official trips.

Its traditional industries fin-tech and ad-tech are gradually being supplanted by such areas as fashion-tech, food-tech, retail-tech and service-tech. As for services, rentals in New York are more popular than ever, and Advantage car rental JFK is the best proof of this, as it’s one of the most successful providers in the industry.

According to a study published by Compass last year, New York ranks second in the world in terms of the development of a startup ecosystem after Silicon Valley. The city has from 7,100 to 9,600 startups and about 500 thousand workers in the tech industry. As reported by Forbes, for the first time New York ousted Silicon Valley from the first place in terms of the number of applications filed by entrepreneurs to create startups. Well, but what’s the reason?

What are the benefits of New York in terms of startups? 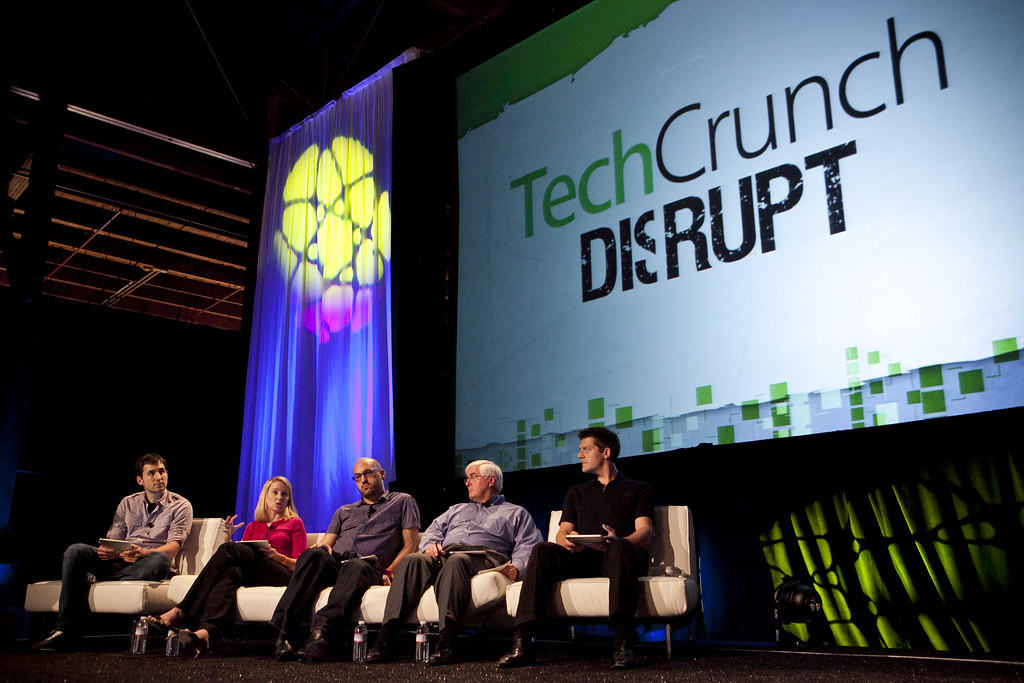 How much does the housing rental cost?

In New York, startupers most often choose Manhattan, especially Lower Manhattan – because of the convenient transport links and dynamic life. The areas of Gramercy, Flatiron, Soho and Noho are also in demand. Those who prefer cheaper rentals are usually based in Chinatown and DUMBO.

New York is one of the most expensive cities in the world in terms of the cost of renting offices. As stated by Cushman & Wakefield, the rent of high-quality space in Midtown Manhattan costs an average of about $580/m² per year, in Downtown – more than $1,000/m².

However, New York offers several dozen co-workings. According to AlleyWatch, the average cost of a single workplace in Manhattan is $526 per month, the cost of a collective workplace is $349 per month.

The list of the most popular co-working spaces in New York includes: 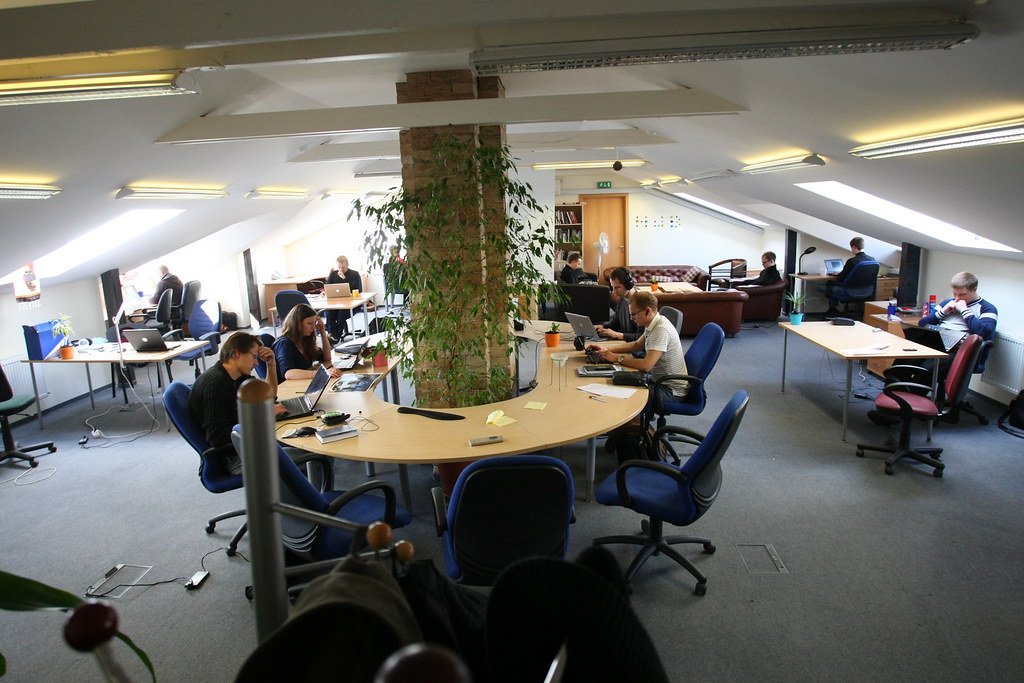 How to find financing and support for startups?

According to a study by the Startup Ecosystem, the average amount of investments in New York is $800–900 thousand.

In order to gather startups and investors together, special events are often held In New York: forums, exhibitions, parties, and conferences. You can learn about such events on such sites as Alley Watch, Digital.NYC and Meetup. 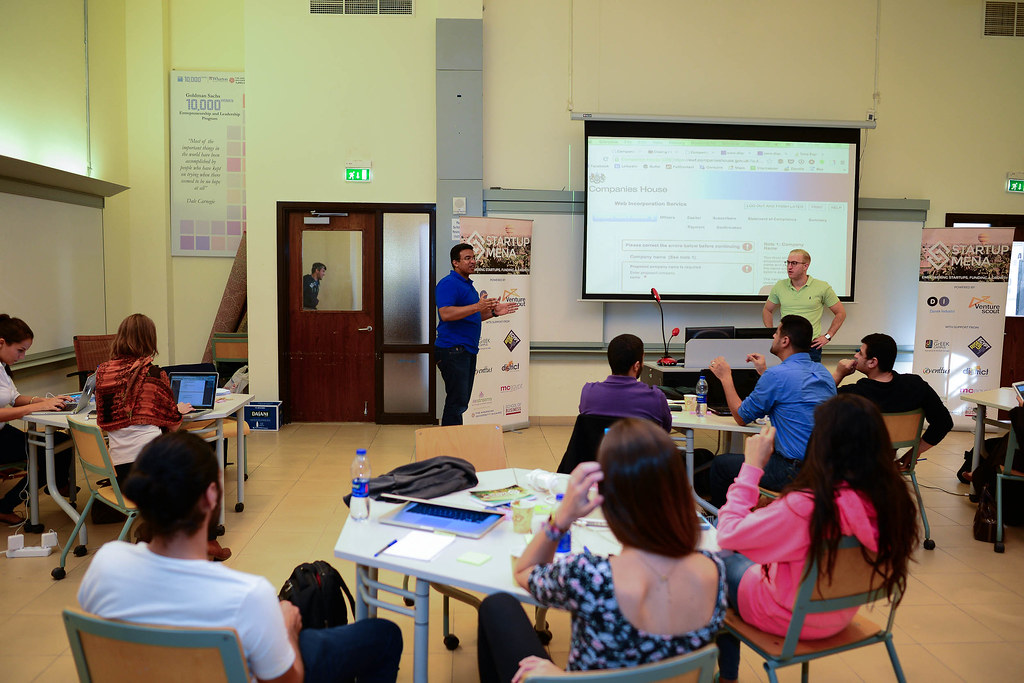 New York is the place where hundreds of accelerators and incubators operate. Here are just some of them:

Also, you can find business angels in different ways, for example, with the help of The New York Angels, which brings together more than a hundred investors.

The Future Of Mobile Gaming Technology

Get Pandit For Akhand Ramayan Paath At Doorstep

How To Boost Confidence by Dressing Better In Interview