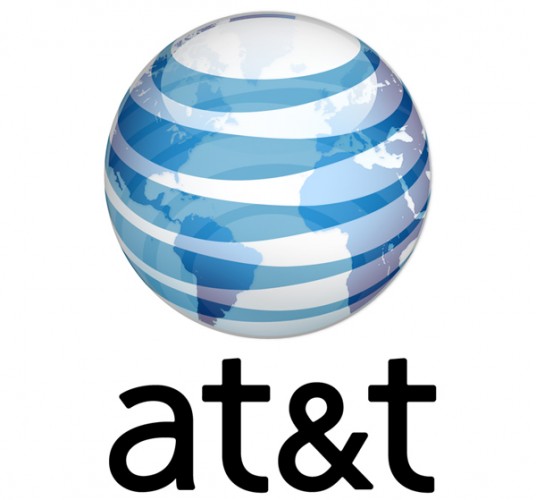 AT&T has announced exciting news for the cell phone users especially for them who are studying abroad. The company hopes that their Study Abroad, which they are planned to launch, would provide effective results to the students especially for the foreign students.

AT&T also declared that the Study Abroad program would be available from August 9 onwards. The subscribers have to subscribe the programs online. However, in order to enjoy the service you must own an Android smartphones running 2.2, or an Apple running iOS 4.3 or Android tablets running 3.2 or more. An user can enjoy the service for maximum 12 months.

The company noticed the fact despite of age and race students who have traveled overseas to complete their course find it quite difficult to contact their near and dear ones through voice call due to the hefty expenses of the call rate. Therefore, students are not allowed to acquire a cell phone due to their short budget. This problem is also faced by the teachers who have participated in a particular program for a short time. In order to solve the problem of the students as well as the teachers AT&T has declared the plan of Study Abroad.

Moreover, in a sharp contrast of the international number where the users have to pay-per-use fees, Study Abroad plans offer monthly rates. In spite of the fact that the users can find the rate of outgoing text messages, voice calls and data for an equivalent portion, a bit higher than the plan they are using in the present time since it is more economical than any local plan.

According to the source, the plan consists of two monthly rate options that would be especially beneficial for the students. Under this plan, the users are allowed to select the one of their preference from the two monthly plans that is valued $60 and $90 respectively.

The $60 plan offers the users 250 outgoing text messages, 250 minutes of talk time and 250MB mobile data. Under the $90 plan, the subscribers are allowed to enjoy almost double benefit than $60. In this plan, the users would get 400 outgoing text messages, 400 minutes of talk time, 400 MB of data or 1 GB WiFi data. However, it is worthy to mention over here that data access is entirely depended upon the handset you are using.

As being stated in the report, the service at the beginning of the plan would available in 150 countries that include the most popular destination of the students like Australia, Italy, Canada, Greece, Japan, France and Mexico. However, the service would also available in many other countries such as Qatar, Svalbard, Macau, Uzbekistan, St. Martin, Sierra Leone, and many other territories around the world.

The Importance Of Open Source Analysis In Order To Prevent Vulnerabilities

Top 5 Functions You Must Comprehend Before Outsourcing