The Importance Of English Learning In ThailandPosted by EditorOn February 12, 2016 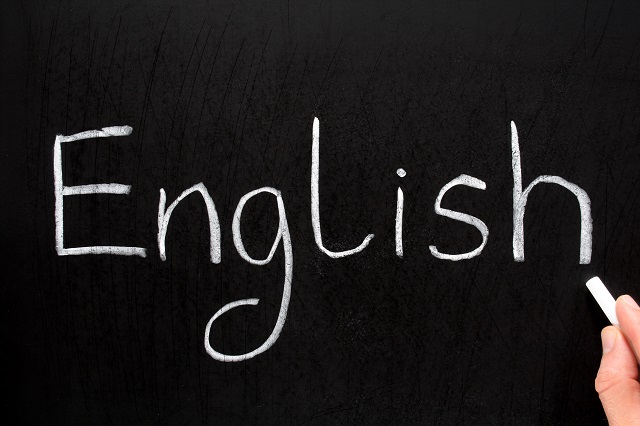 English is an international language that is found all over the world. In countries where English is not the dominant language, the people there still know that English is important. Thailand is a place where English teachers are moving in mainly to teach their native language. They need access to programs that promote the value of teaching English as a foreign language (TEFL) in Asia.

Thailand is a country full of tourists and expatriates who come from all over the world, especially Asia, Europe and the United States. The travellers go on short-term holidays where they immerse themselves in the local culture. The expatriates are either business people or adventurers who remain in the country for a year or more. Thailand is known for its exotic beaches and wildlife, so many of them like to rent or buy property near the beach.

Because of its beaches and interesting customs, Thailand is one of the most popular countries to visit in Asia. Thai people are not shy to interact with their visitors, and they have built successful businesses that revolve around tourism.

With so many people coming in from English-speaking countries, the natives are seeing how important it is to learn this language. All over Asia, the people are influenced by American and European cultures, so more of them are learning English. Thailand has some of the highest numbers of expatriates from America and the UK, so the natives are encouraged to communicate with these long-term visitors.

In Thailand, there are non-native people who move there to teach English to the natives. They already know the language and want to share their knowledge. There are programs available for teachers with varying levels of education and experience.

The Basics of TEFL

Teaching English as a foreign language is an international program that is practiced all over the world. England is a country that has spread its language to many parts of the world, so English is one of the most popular languages being spoken today. TEFL in Thailand is practiced in schools all over the country from the villages to the major cities.

Not everyone goes to Thailand for the trip. Some people take their belongings and move in to teach the English language at the foreign level. Anyone who visits this country knows that English is not a rarely known language. English teachers are encouraged to learn more about getting involved with TEFL programs in Thailand.

Hiring An External Printer: Is It A Wise Move?

How Can You Benefit From Cloud Hosting?