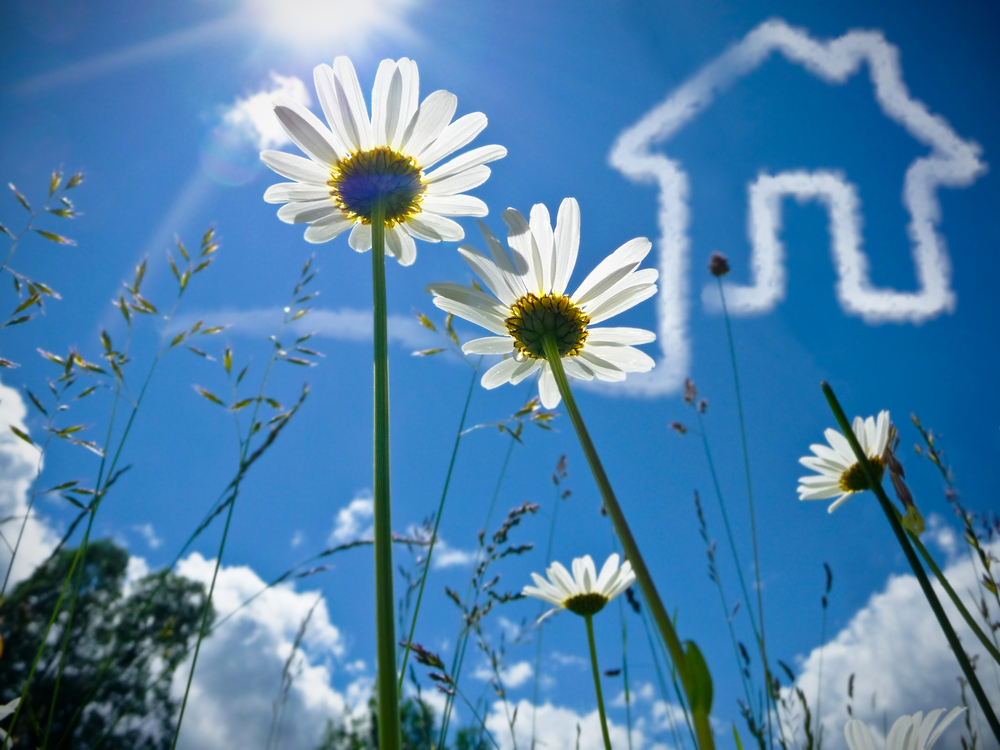 As we all know energy is getting more expensive and less abundant. One of the places where that can be seen most easily is in the home, where a large percentage of the energy that a person uses in the course of their day lies.  The electricity to heat the home, heat water, and electrify every single appliance consumes a large amount of energy but a large portion of it is wasted, lost due to improper insulation or a host of other problems that many homes have. 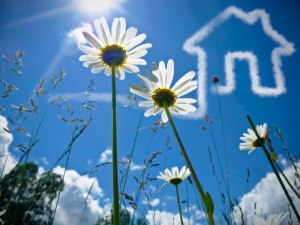 Today’s hoes however are being built with a plethora of modern technological advances that allow the consumption of less energy and also use the energy consumed in a less wasteful manner. In this blog article we’ll look at a few of the better ones that are now in use in many homes across the country; such as timber framed houses from Oakworth Homes or air source heat pumps, which are mechanical devices that use energy in the air.  Heat pumps, for example, are home heating devices that transfer heat from a ‘source’ to a ‘sink’. They actually move thermal energy in the opposite direction that it usually flows but, in the process, use less energy and create more heat than traditional heating units. In fact most of the energy that a air source heat pump uses comes from the environment and so only a small fraction of the energy needed to run one comes from the home electrical system. For example, with a typical electrically powered heat pump the heat transferred is normally 3 to 4 times the amount of electricity used, which save energy and thus money. Solar panels are nothing new but are being used more and more by people who want to cut down on their energy bills and rely less on electrical energy that is produced on a wide scale. A solar panel take the photons that light energy emits and turns them into electricity through what scientists call the photovoltaic effect. Newer solar technology has made solar panels much more efficient and today the technology exists to convert light energy of all types into electrical energy.

Insulation is one of the best ways to cut down on heating and cooling costs because a properly insulated home will hold in heated or cooled air much better and keep cold or hot air out. Used for years by building companies all over the country there are newer, more efficient insulation processes that have been developed that do an even better job, and offer a better R-value, than anything seen before.

Major Activities of an Operating System

How To Select The Right Type Of Blinds For Your Office?

Ones Can Have Peace of Mind with Centralized Alarm