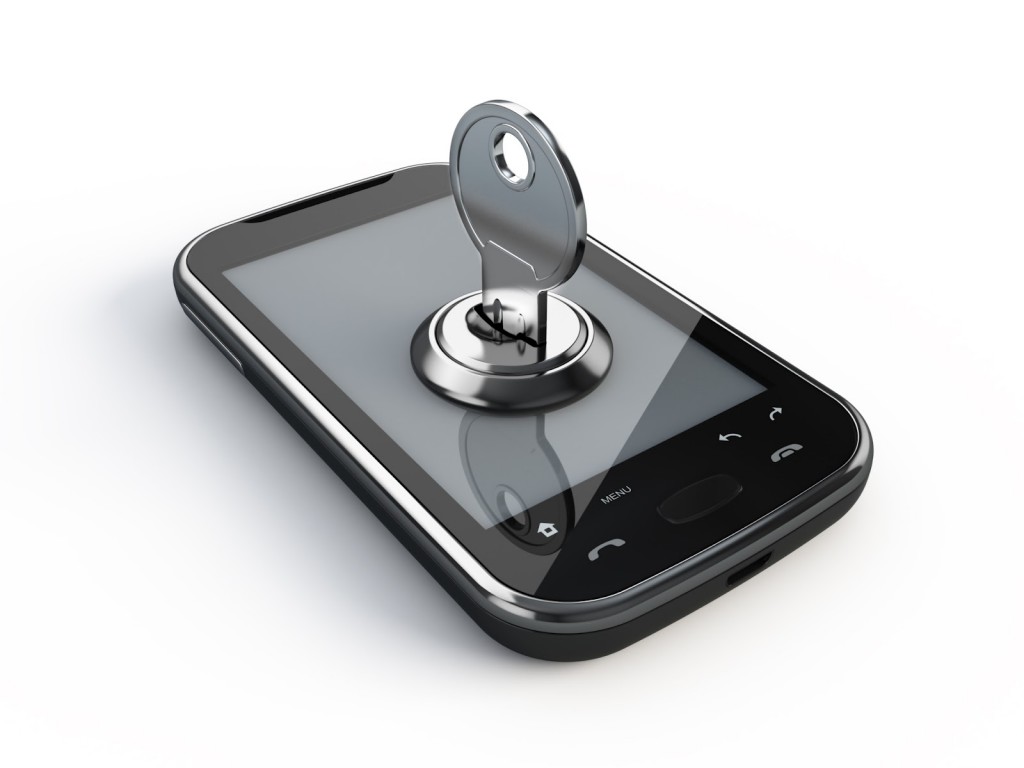 The fact that smartphones have the ability to be all-in-one media players, web browsers and personal data assistants is what makes them so popular in the modern age. Unfortunately it also makes them big business for petty criminals. In fact, according to statistics, 113 mobile devices are lost or stolen in the U.S. every single minute. And people frequently have their smartphones lost or stolen while traveling abroad.

Statistics such as these reinforce the notion that mobile security should be forefront in the average smartphone-user’s mind. After all, most modern smartphones don’t come cheap, so those who don’t take the proper precautions may just lose a chunk of cash along with sensitive personal info.

Here are some tips to ensure that doesn’t happen.

It may seem like a no-brainer, but it is vital for the average smartphone owner to password protect his or her phone. And this goes beyond theft. People constantly leave their mobiles in taxis, airports, cafes and other areas. Oftentimes strangers then snag these phones. The first line of defense in this scenario is protecting vital smartphone data via the unit’s built-in password system. And that means choosing a password more complex than simply “1234.”

The same great technology that has brought the world smartphones has also made security mobile apps possible.  In many respects, smartphone security apps have turned the tables on thieves, as they come with a number of useful features. These security apps use the smartphone’s GPS to pinpoint the mobile device’s exact whereabouts. Also, they can lock the screen or even take a photo of the thief using the phone’s built-in camera. A list of quality security apps can be found here.

Invest in a Smartphone Security Case

Security cases aren’t just for travelers. Smartphone owners can ensure domestic security by purchasing one of these cases or pouches. There are many reputable brands, such as eXomesh, making these products, and many come equipped with features such as slash guards and safety hooks.

Even more than security apps or cases, it is crucial to adopt a mentality of theft prevention. That means being aware of one’s surroundings at all times. And this is especially true when traveling. Many times, all thieves require is a moment or two when the oblivious smartphone owner leaves his or her handheld on an outside patio table. Don’t give thieves this opportunity.

Just as with a computer, online thieves like to send spammy emails and texts to try and steal personal info. To prevent this, smartphone owners should never open texts or emails from unknown recipients. It could just mean the difference between safety and identity theft.

These are just a few measures people can take to combat smartphone theft both at home and abroad. There are other ways to protect smartphone info of course — such as turning off Wi-Fi off when not in use to curb hacking – but keeping a watchful eye on one’s smartphone is often enough to prevent theft.

Aaron Mills is a blogger who writes on behalf of companies such as Protectyourbubble.com ID theft provider.

How To Accurately Perform Income Projections?

At the point when Is It a Mistake to Re-Finance?